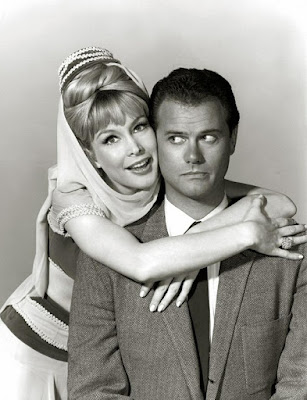 On September 18, 1965, "I Dream of Jeannie" debuted on the NBC network. Running for 5 seasons, the comedy series chronicled the misadventures of astronaut Anthony Nelson (Larry Hagman) and the sexy genie (Barbara Eden) he accidentally released from the bottle that had been her prison for 2,000 years. 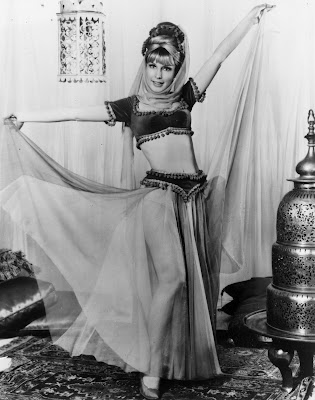 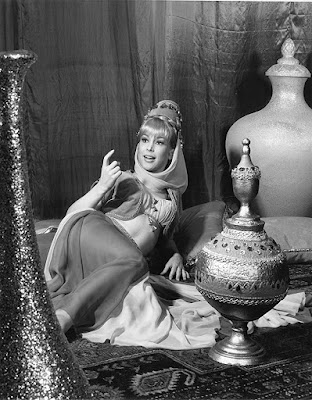 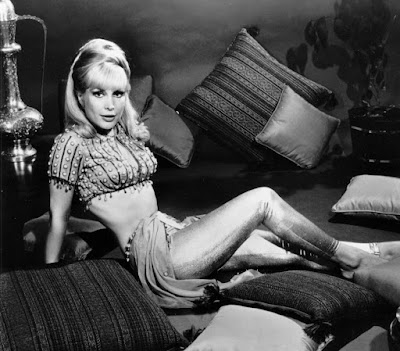 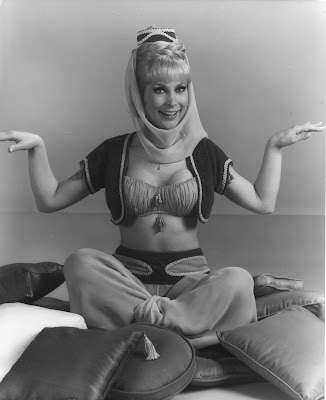 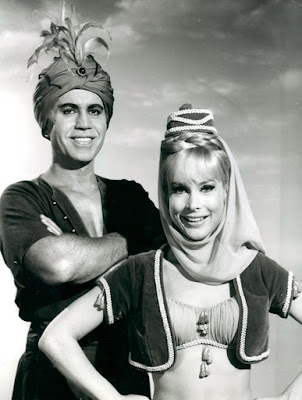 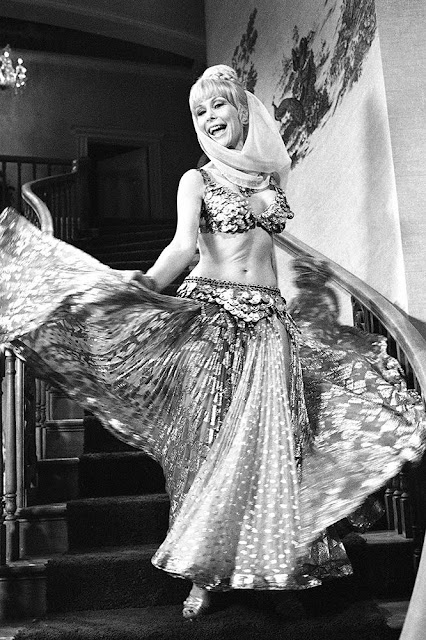 The first season of "I Dream of Jeannie" originally aired in black-and-white. It was later colorized, and that was the version that has been syndicated around the globe. 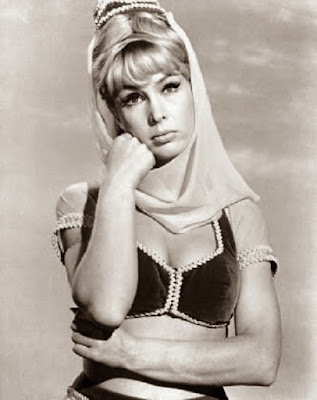 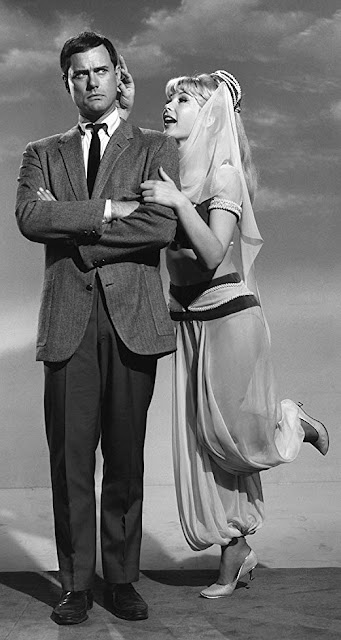