NUELOW Games released one of its art packs that's themed to International Dance Day! You can get more information on the set by clicking here, or you can just enjoy the nice Sparling art right here at Shades of Grey! 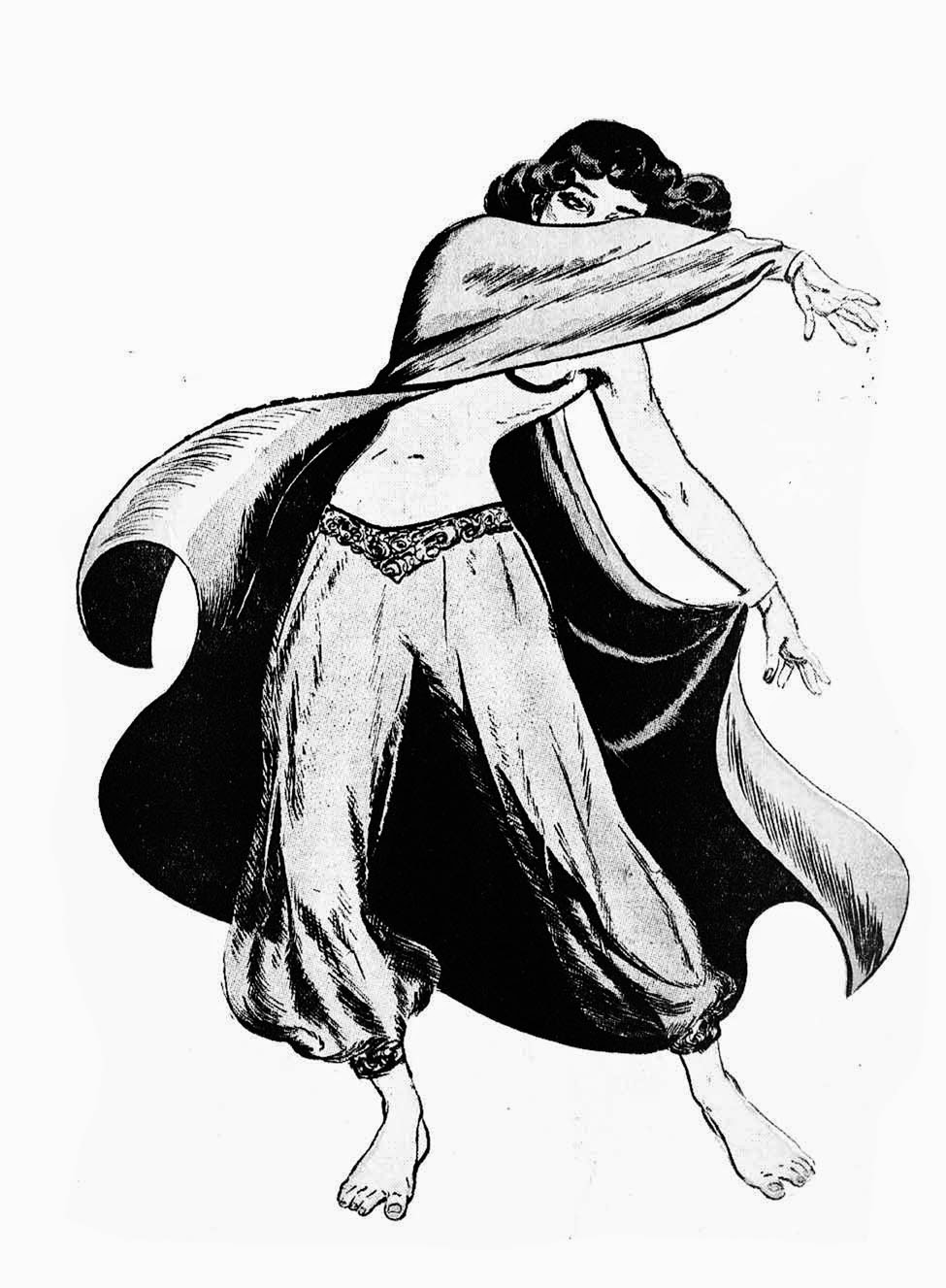 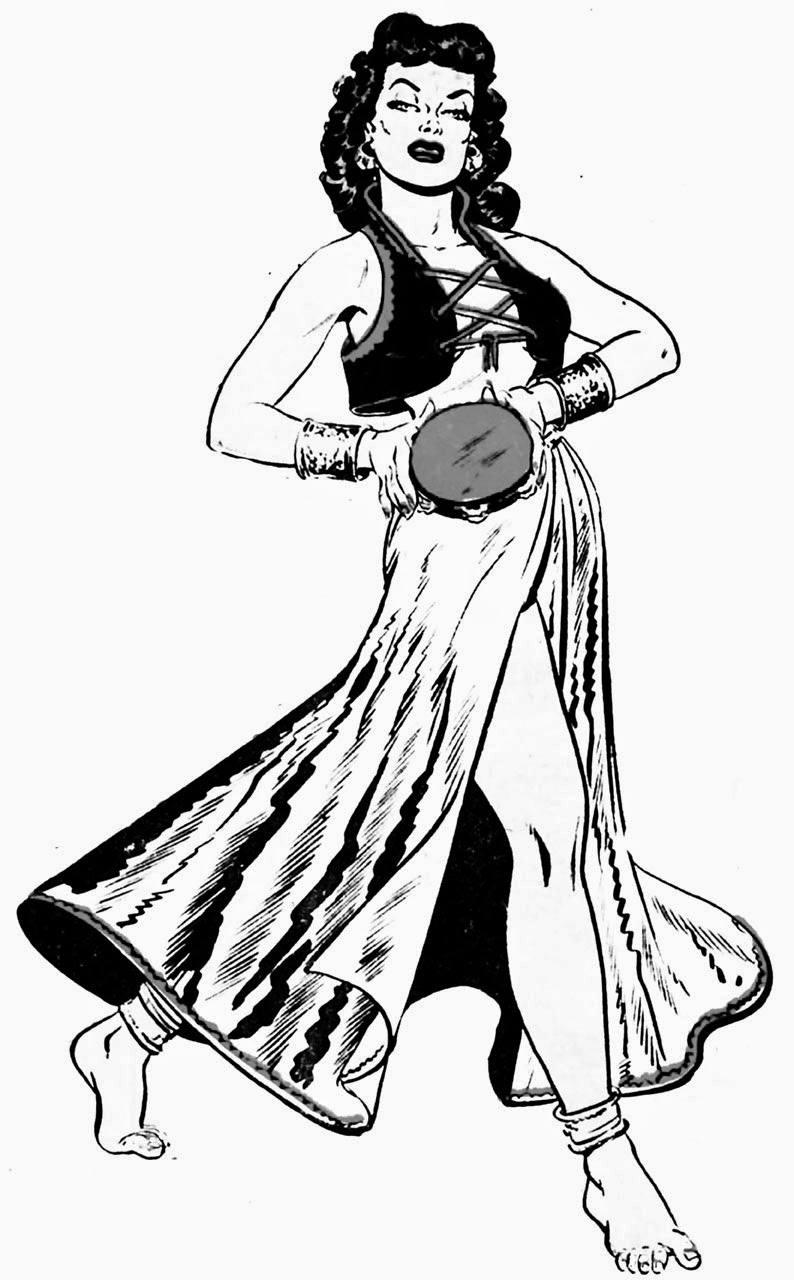 Posted by Steve Miller at 5:15 PM No comments: Links to this post

Here are some pictures of ballerinas to celebrate... and when you're done sitting around looking at photos--go dance! 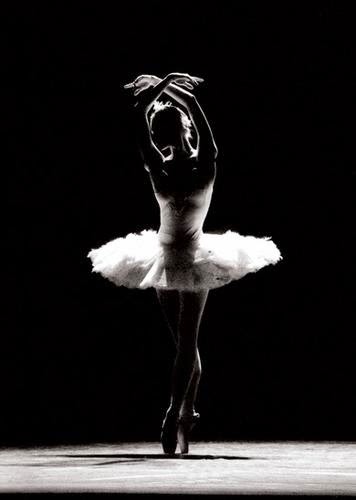 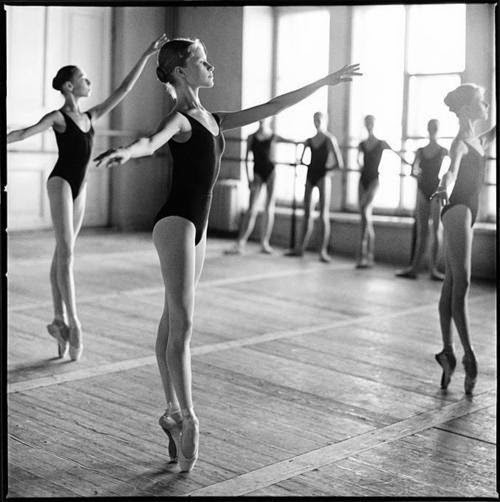 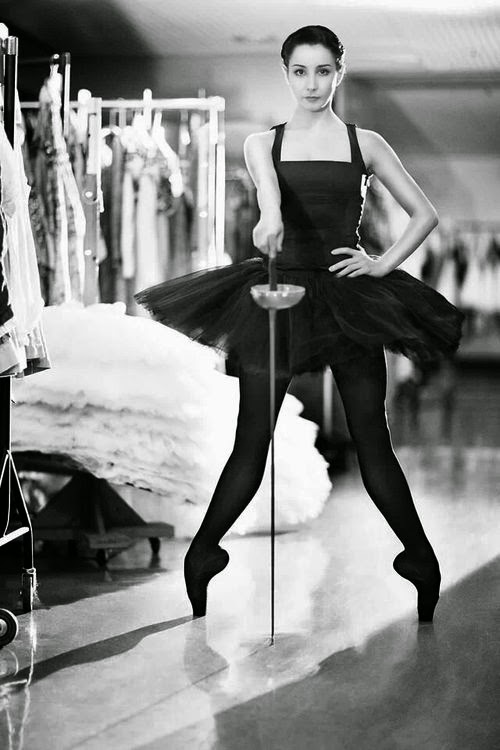 #internationaldanceday
Posted by Steve Miller at 11:40 AM No comments: Links to this post

After accepting the George Polk Award, Gary Trudeau blamed the victims in the "Charlie Hebdo" murders, You can read his speech here. Apparently, he thinks that if you're "offended" or "feel pain" over something someone writes or draws that it's an appropriate response to murder the people who offended you.

The only appropriate response if someone threatens murder or commits murder over art is for anyone who cares about the freedom of expression to do MORE of the same. I don't describe myself as a "free speech absolutist" but I AM a fanatic when it comes to the position that it's never an appropriate response to commit violence over a drawing or a cartoon. In my mind, there should never be a "but" behind that sentiment... especially not when it's coming from someone who has made their living drawing cartoons, like Gary Trudeau

In honor of Gary Trudeau's fucked-up outlook are a trio cartoons I did a few years ago for the "Everybody Draw Mohammed" craze. I figured I'd practice what I preach.

And if you feel pain or feel like I should die because the cartoons are badly done or because they feature magical, soul-searing images of the Prophet Mohammed, I really don't care. I do suggest you seek the services of a good psychiatrist, however. You clearly have issues that need to be worked out, and that may only be treatable with anti-psychotic medications. 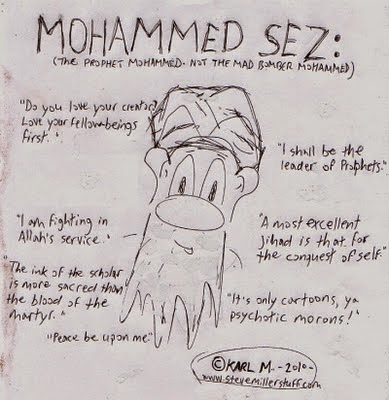 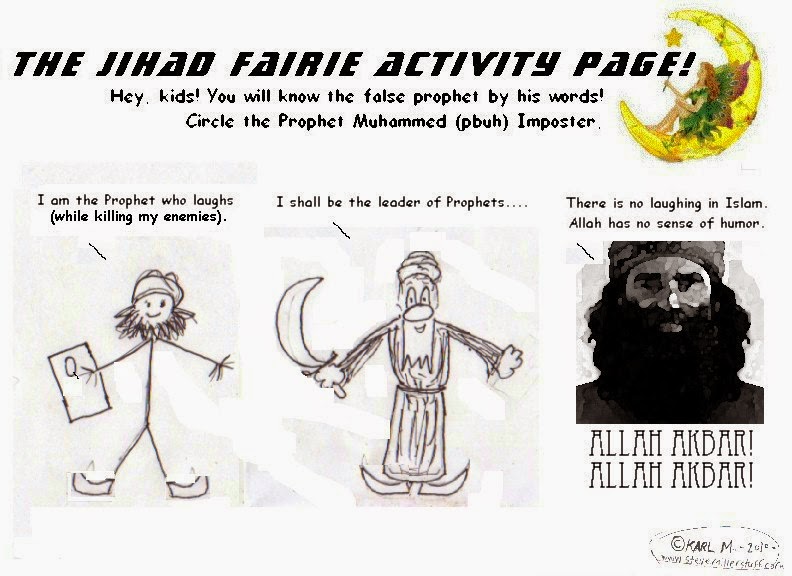 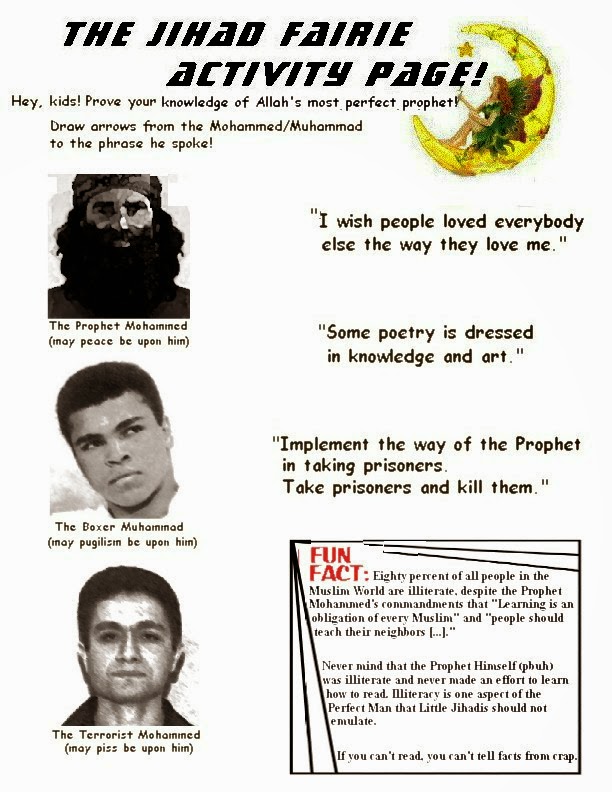 Trivia: The first image led to the idea that became the "Jihad Fairie Activity Page" cartoons.

Posted by Steve Miller at 9:28 AM No comments: Links to this post


Easter Fact: The easter bunny gets to hang out with chicks. It doesn't matter if he's being cute... 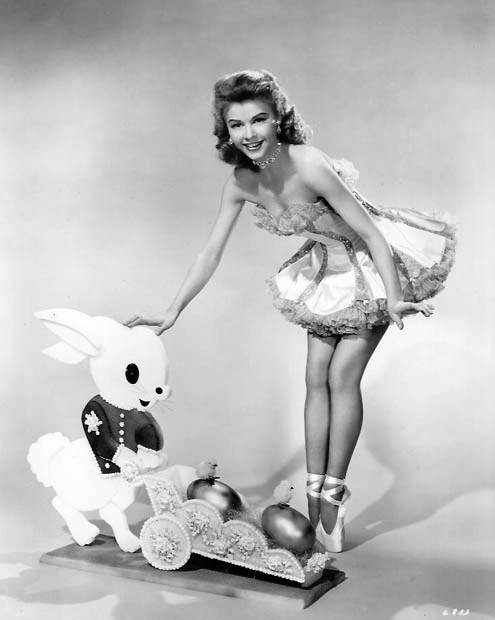 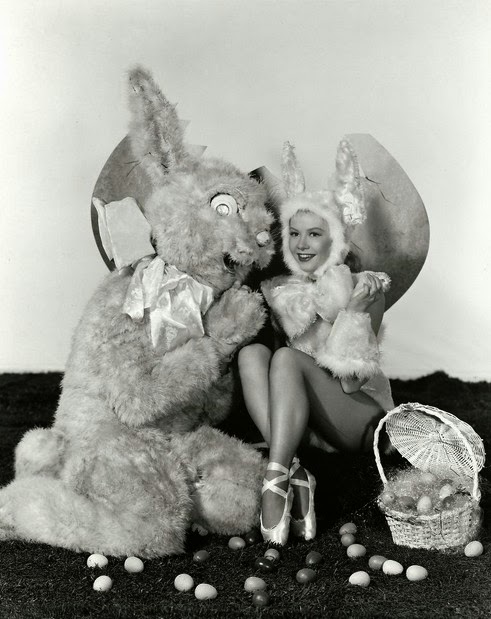 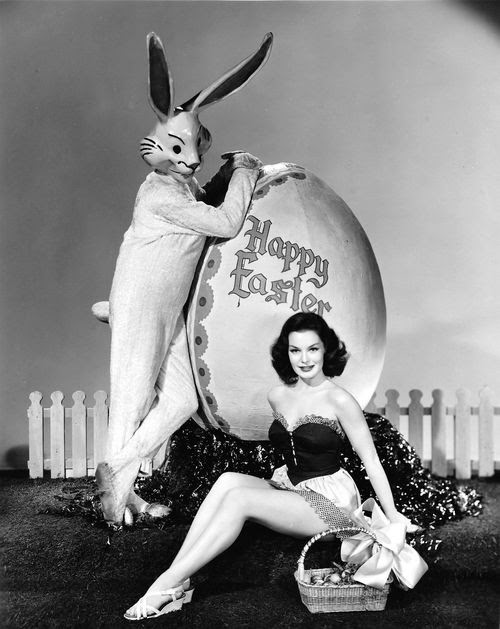 Posted by Steve Miller at 9:58 AM No comments: Links to this post