In the final book in NUELOW Games' "The Three Lives of Fantomah" series, the Mystery Woman of the Jungle is restored to her rightful place as ruler of the hidden land of Khefra. No longer a magical powerhouse herself, she comes under the watchful eye of the Egyptian gods that bless her lineage. This doesn't mean she's safe... and over the course of seven classic stories illustrated by George Appel, she must fend off challenges from the Evil Spotted Men, corrupt priestesses, darkhearted adventurers, and more!

"The Three Lives of Fantomah: Daughter of the Pharoahs" is now available at all the usual websites that carry NUELOW Games books, but you can click here to get your own copy or see previews of it at DriveThruComics. Here are a few sample splash pages to give you some further previews of the book. (Click on the images to see larger versions.) 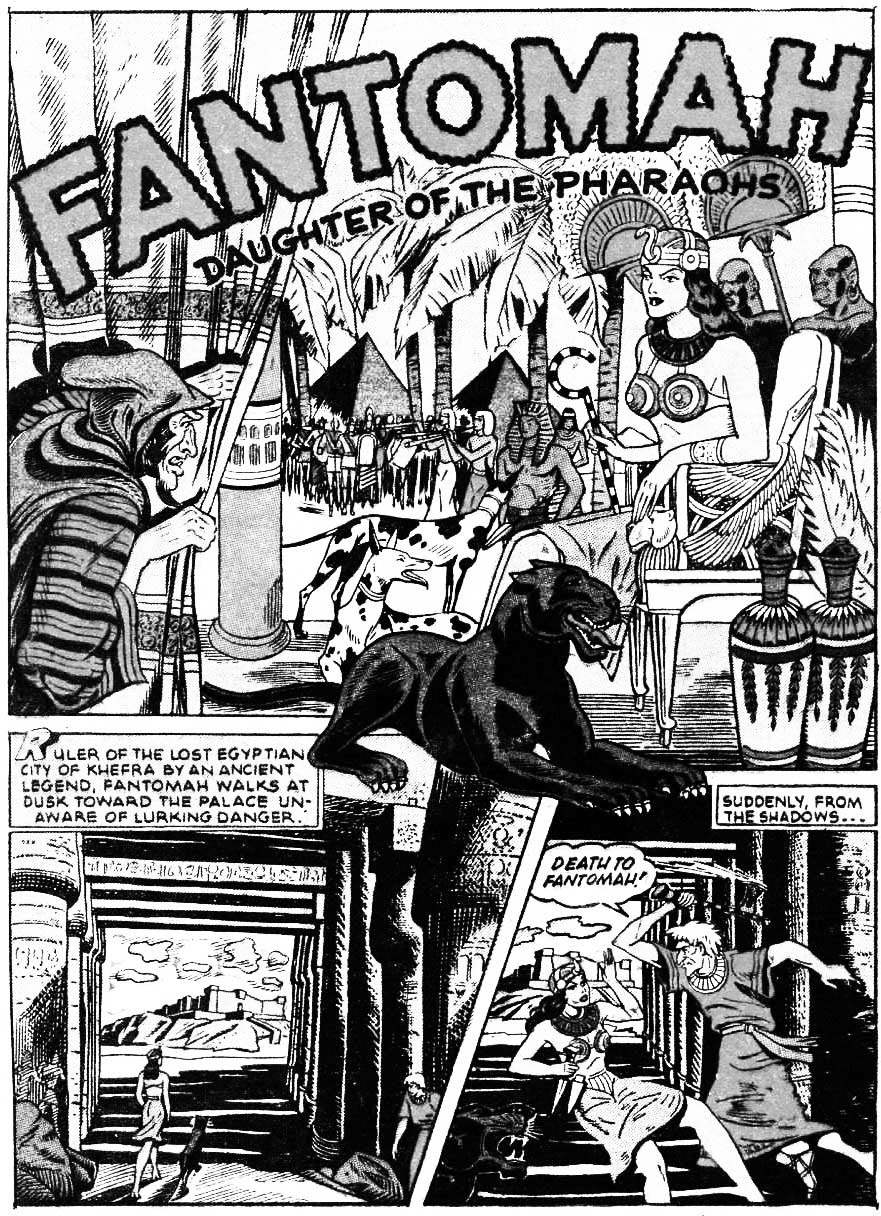 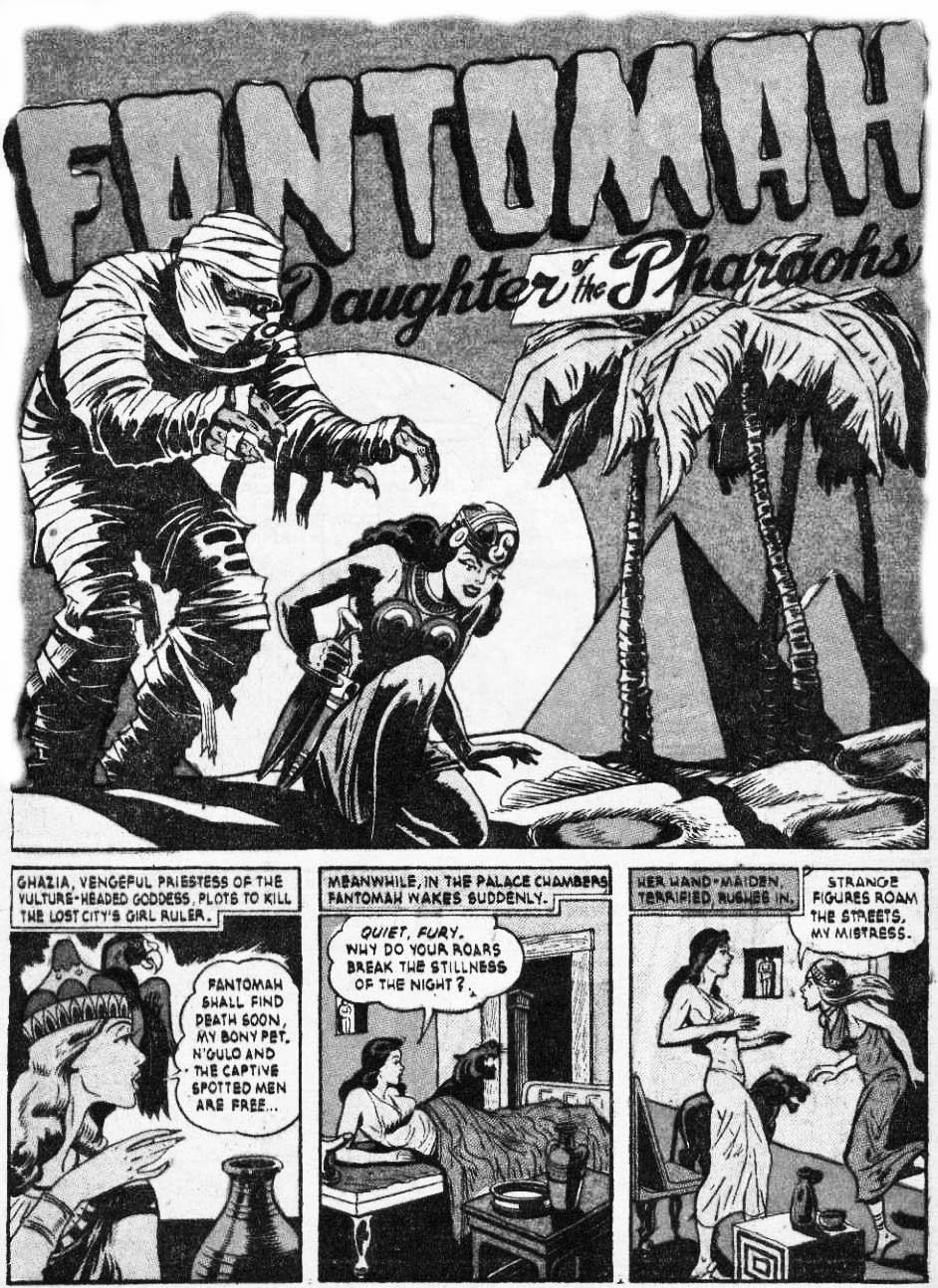 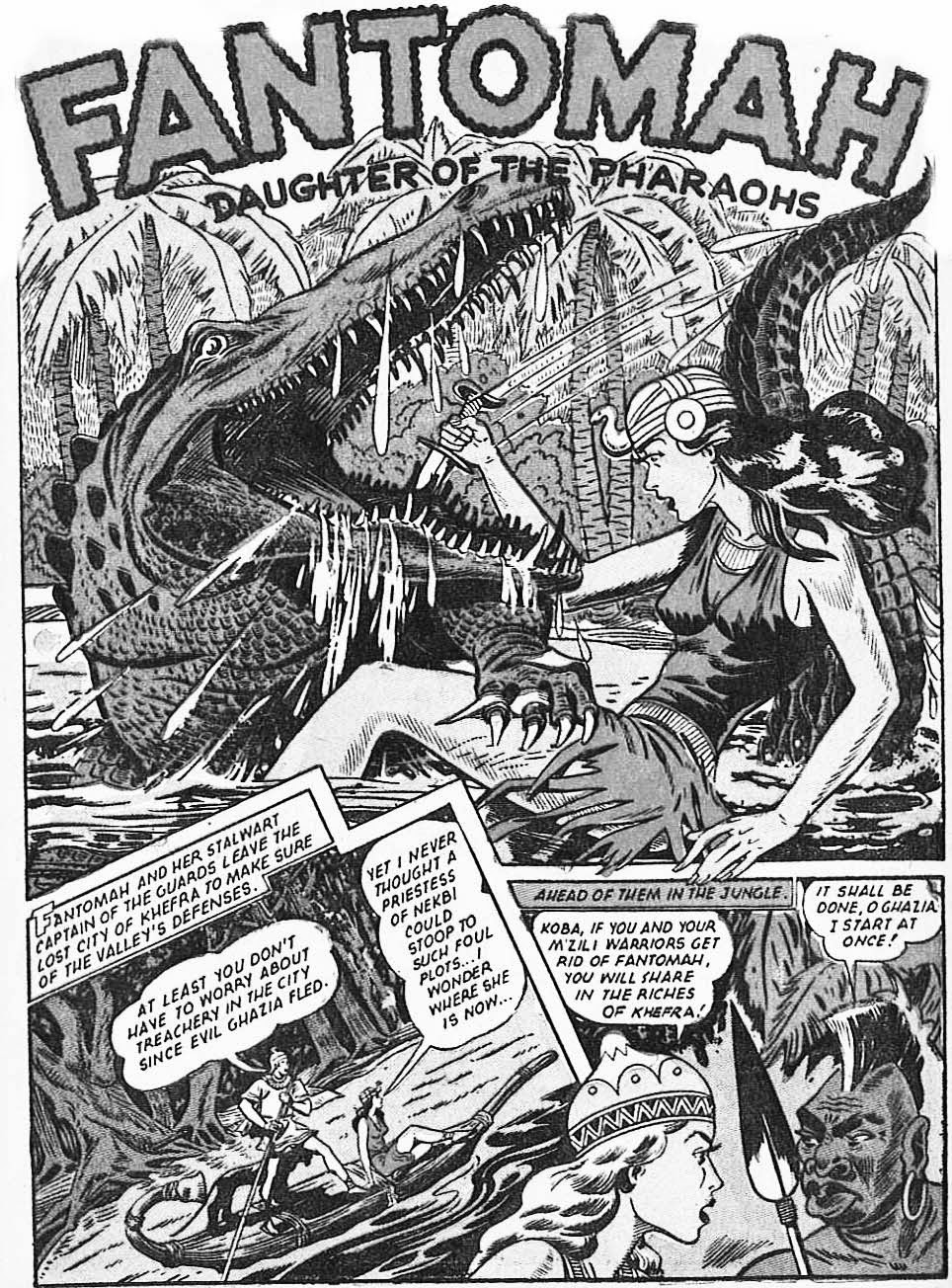 In addition to the rarely republished comics, the book contains rules for incorporating the gods of Khefra into just about any variant of the popular d20 System for roleplaying games.

Posted by Steve Miller at 12:55 PM 2 comments: Links to this post

Trigger Warning! The Face of the Prophet Mohammed (may peas be upon him) Ahead! 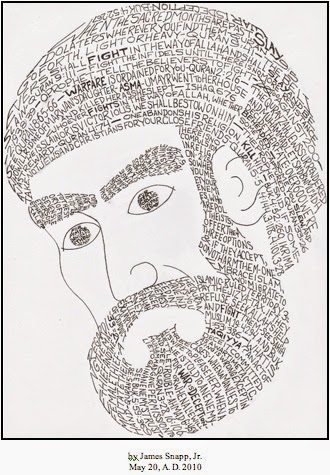 Many journalists and bloggers and news outlets have been wearing the "Je Suis Charlie" badge while at the same time bowing to the demands of psychopathic freaks who murder because they want to force their belief system on others.

Not here. My attitude toward that sort of nonsense has been the same since I first learned of the lunatics in Iran putting a death sentence and bounty on Salman Rushdie for writing a novel straight through to the latest, horrific acting out of death cultists wearing the clothes of Muslims in Paris, France.

I don't believe people who threaten violence against those who engage in artistic expression should be shown any respect or consideration. In fact, the only propery response to people like that is to do MORE of what they are against, not less.


Mohammed Mondays will continue as long as I can find Mohammed cartoons that I find amusing to post here. You're welcome to submit your own at the email at the bottom of this blog. I can post them attributed or anonymously. No payment will be offered.
Posted by Steve Miller at 12:00 AM No comments: Links to this post

Swedish model and actress Anita Ekberg passed away at the age of 83 on Jan 11, 2015, Here are some pictures in her memory that also demonstrate the unifying theme of this blog. 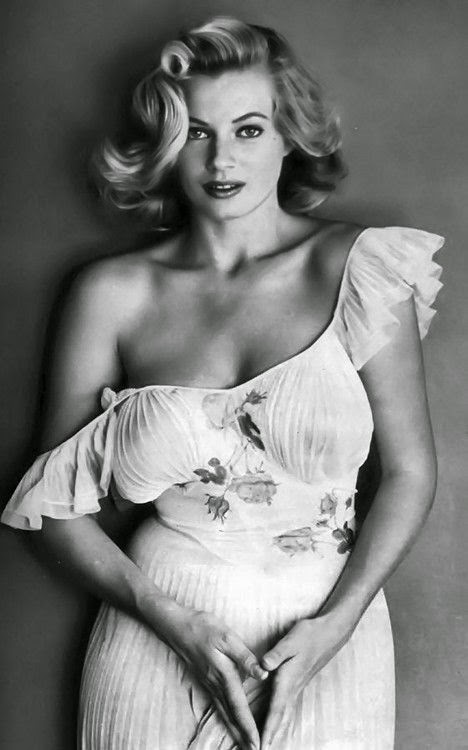 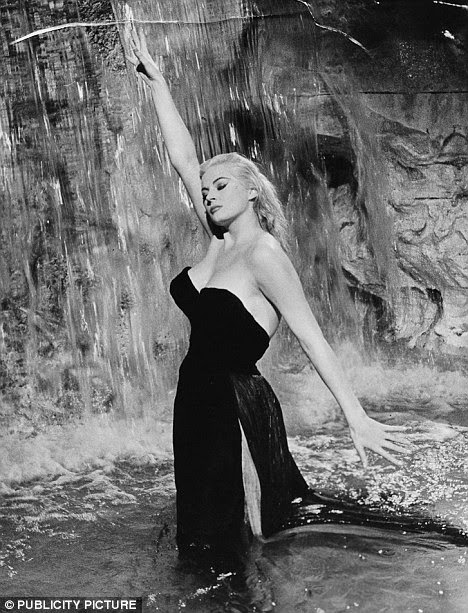 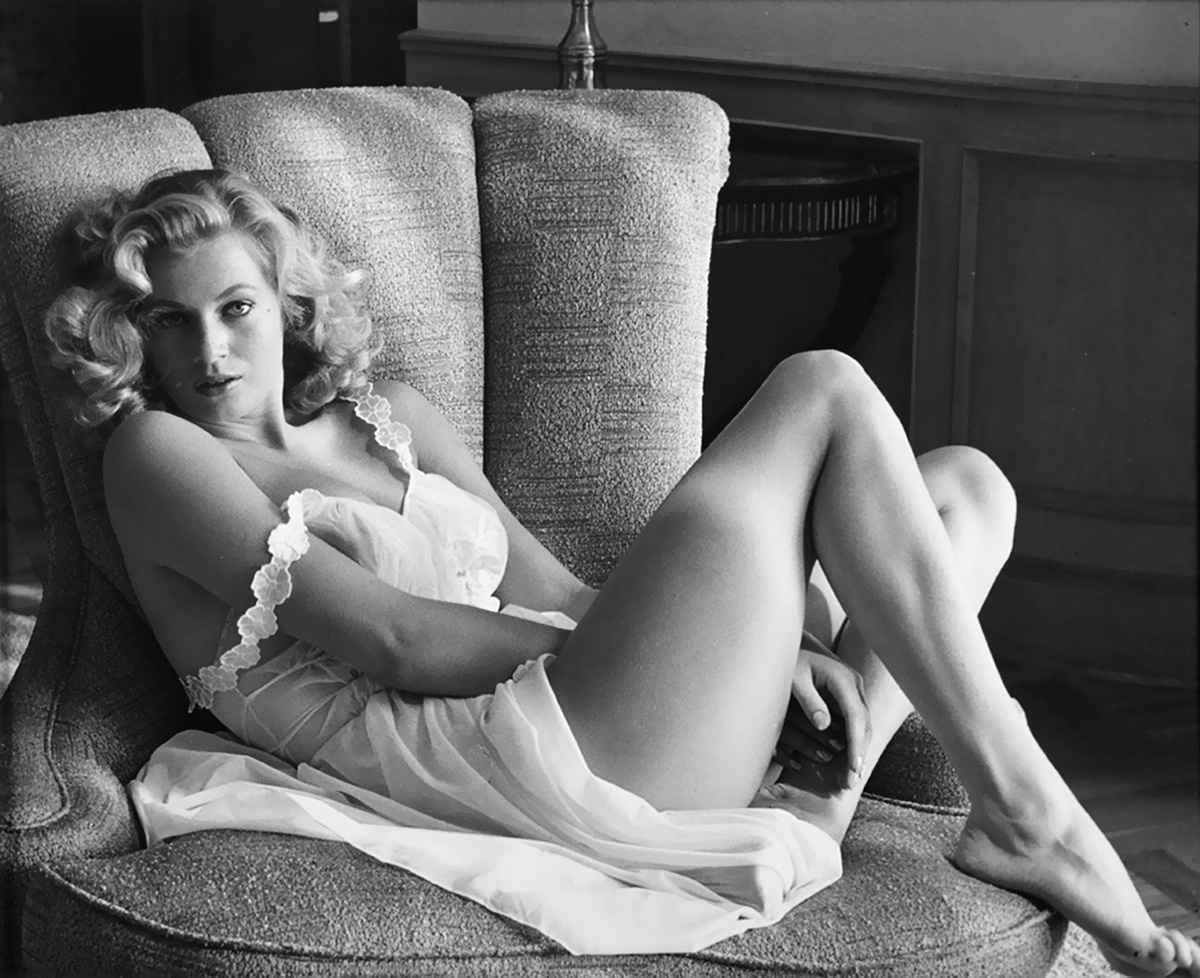 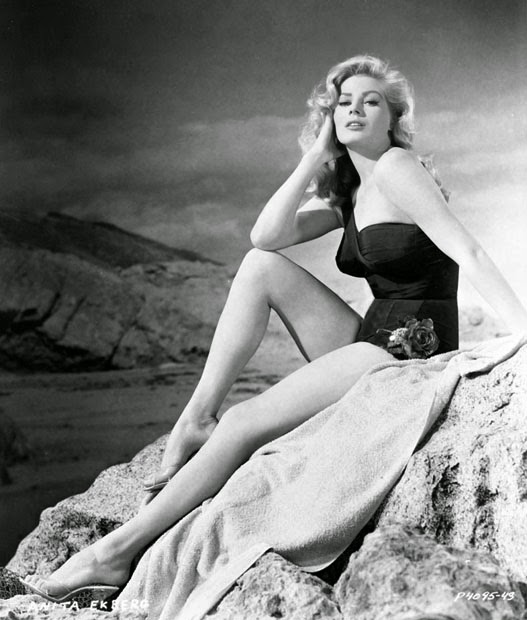 With the butchering of Charb and nine other staffers by fanatic idol worshipers of the Prophet Mohammed, I've decided to reinstitute Mohammad Mondays, so long as I can find good cartoons to post.

Feel free to submit any you may create yourself. If I like them, I will post them. The email address is at the bottom of this blog. 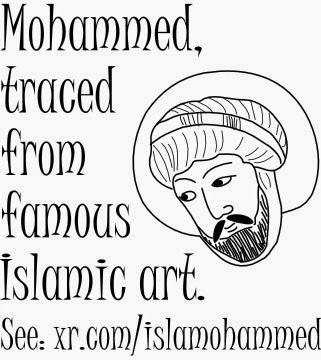 The only response that those who have respect for the freedom of expression can possibly have when insane animals like these act out is to do MORE of the very thing they are trying to stop.

Posted by Steve Miller at 3:10 PM 3 comments: Links to this post

In 2015, it's the 75th Anniversary of
'New Adventures of Frankenstein'

In1940, the first episode of writer/artist Dick Briefer's 'New Adventures ofFrankenstein' appeared. Historians mark it as the first continuing horror series in comic books, and it became Briefer's signature creation. He wrote and drew roughly 100 tales featuring the monster over a 15-year period that roughly coincided with the Golden age of Comics (from 1940 to 1954).

NUELOW Games is going to be publishing several collections of the best of Briefer's Frankenstein comics. I will be co-editing some, and will most likely be contributing some writing to each volume. I hope you'll join our celebration by checking some of them out.

The first NUELOW Games release of the year kicks off this 75th anniversary observation with "New Adventures of Frankenstein: The-Monster vs. Bulldog Denny." It collects the first four encounters between the Monster  and a victim of its evil who grew up to be its greatest and most tireless foe. Click here here see previews or to get your own copy.

Here are the splash pages from the stories in the book, so you can have an immediate peek at the great comics right here. 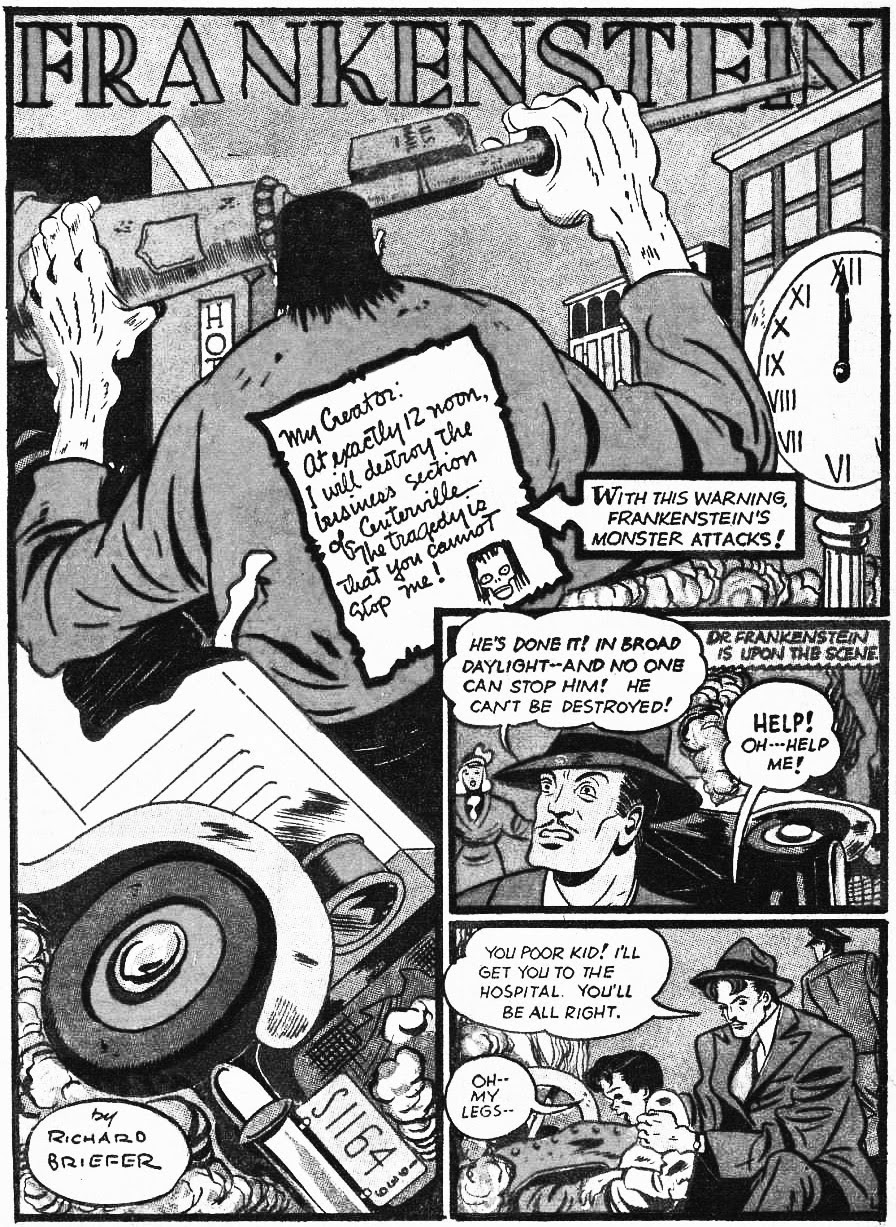 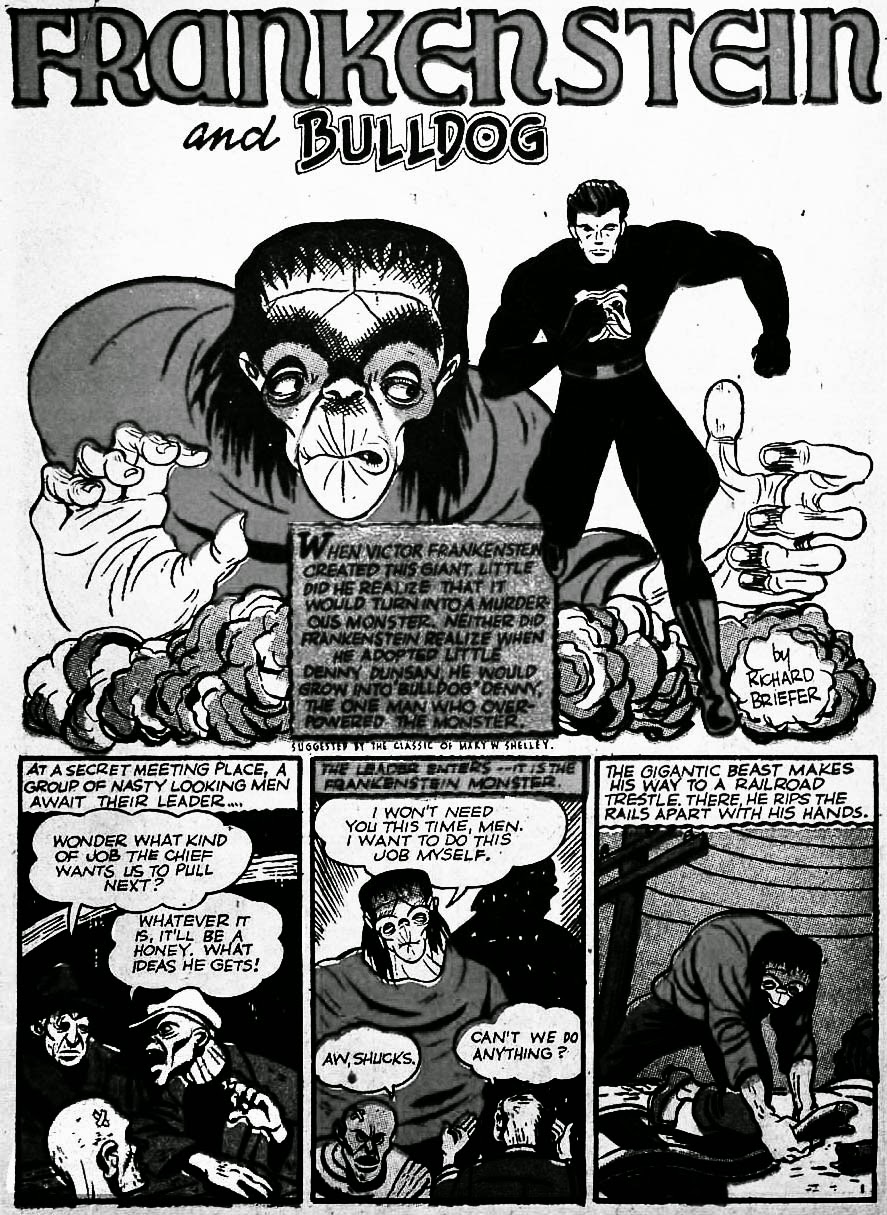 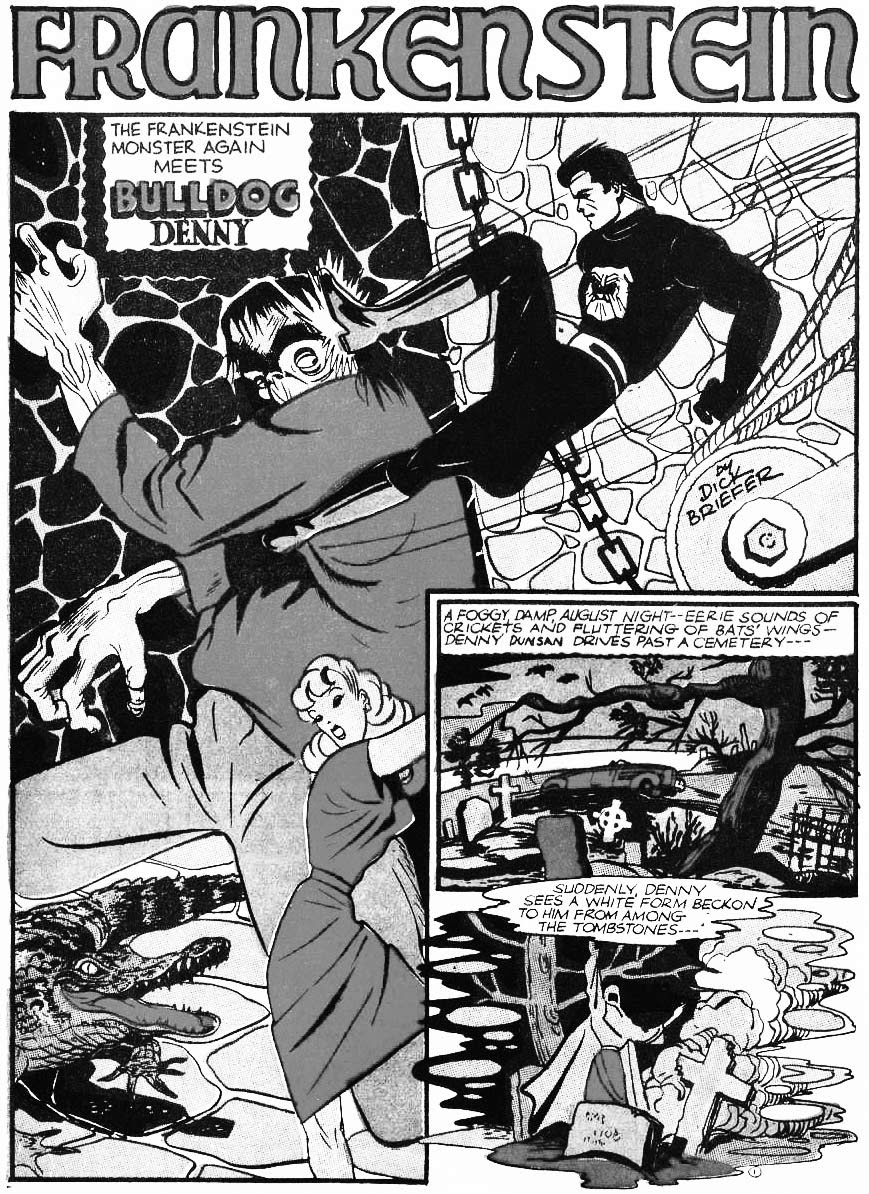 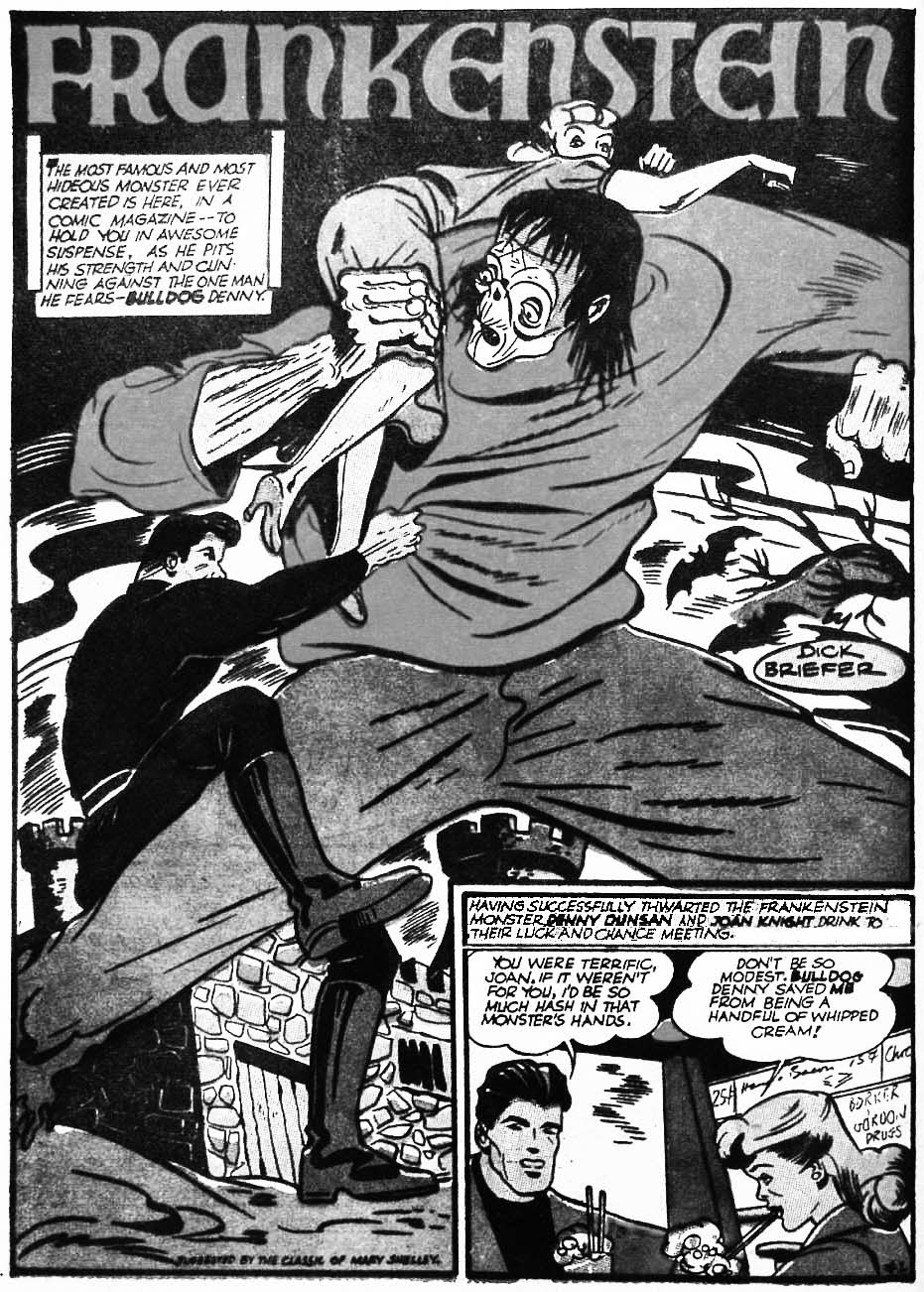 In additions to the new release, NUELOW Games has collected the very first tales of Briefer's Frankenstein. Click here to see previews or to get your own copy of that book.


http://www.rpgnow.com/product/142279/New-Adventures-of-Frankenstein-The-Monster-vs-Bulldog-Denny?affiliate_id=336296
Posted by Steve Miller at 6:00 PM No comments: Links to this post

Piper Laurie Bids You Welcome to 2015 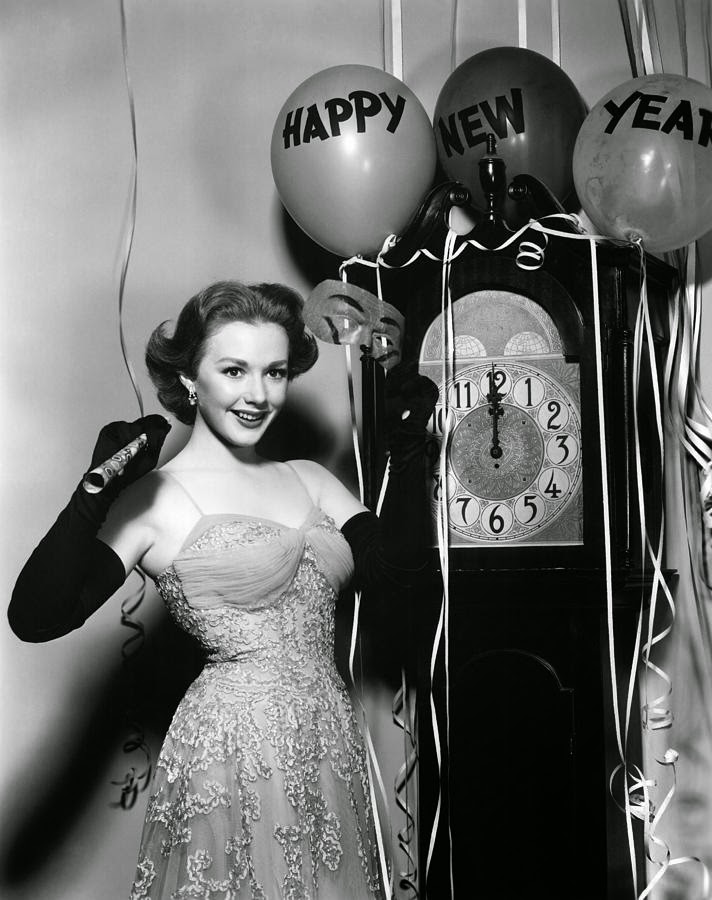