In this installment of "The Milla Jovovich Quarterly" we've got something a little different in the form of greatly expanded textual goofiness to go with the interesting pictures of Shades of Gray's favorite actress/model: The usual couple of sentences have been expanded into a supplement for ROLF! from NUELOW Games, co-written by the game's creator, as inspired by the photos in this post.

The Abduction...
Milla remembered driving down the lonely California backroad, heading toward home in the deepest, darkest night. She remembered a bright light suddenly slicing through the darkness, blinding her... and then she woke up here. Where was here?  She didn't know. But it was a rocky landscape... under a brilliantly green sky. And it was cold. She put her arms around herself and shivered, and... and then the sharp white light blinded her again. 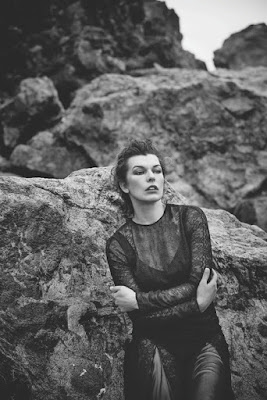 The Confrontation...
When Milla was again aware of herself and her surroundings, she was no longer cold. She was no longer in a rocky wilderness under a strange sky. Instead, she found herself standing in a room furnished with long couches and glass tables, with the carpets and furnishings all being off-white and various shades of gray. Then she noticed her clothes had changed, from the dress she had been wearing to a curious, skintight outfit made of a semi-transparent fabric laced with faintly glowing threads that connected to tiny sequins that were glowed slightly brighter.
"The subject is once again self-aware."
The toneless voice came from behind her, and Milla whirled about, stepping backwards and dropping into a half-crouch, fists raised. On a long couch sat two men, dressed entirely in black. Each wore a helmet and hid his face behind a shiny black visor. They remained seated as Milla spoke to them.
"Who are you? How did I get here?"
"We are Mandroids from the 57th Dimension," the pair replied in unison, their voices so perfectly toneless and identical they truly sounded like one. "We have been sent to your plane to study humans, to learn about their strengths and weaknesses, so that our Queen may conquer your world. You must battle us with human body and mind, so that every aspect of your being can be recorded and sent to the Queen for analysis. If you are victorious, you will be returned to your world."
"What if I don't want to be your lab rat and refused to play your game?"
"Then you will die. We will attack you whether you wish to fight us or not."
Milla shuddered, thinking of her husband, her children. She had to defeat these creatures if she was to see them again. But what if she didn't defeat them?
"What if I lose? What happens to me then?"
"You will be sent to the 57th Dimension for further study and eventual conversion into a weapon for use in our invasion. You will be a testament to our Queen's glory. What you may initially view as a defeat, you will come to see as the first step in attaining the ultimate honor."
Ultimate honor my ass, Milla thought. She wasn't going to lose. When this was over, these Mandroids would be broken at her feet--or they would be coming back to Earth with her, so they could be turned into weapons against their Queen.
"You have chosen to fight," the Mandroids stated, rising to their feet. "As you humans say, 'Come at me, bro.'"
"That doesn't apply here," Milla said with a frown. "But okay..."
"Fight with all you have. Let us experience all that a human warrior has to offer."
As the Mandroids advanced toward her, Milla's mind raced. What the best way to defeat these creatures--and possibly even bend them to her will?!
The Battle Scenario
Milla vs. the Mandroids is a ROLF! scenario for two gamers. One player controls Milla, the other controls the Mandroids. Stats for the characters are provided at the bottom of this post. Any combat maneuvers and traits not found in the basic ROLF! game are described in "ROLF!: Rise of the Trouser Snakes".
(While the pictures in this post imply that Milla relies heavily on her Seduce battle maneuver, the player controlling her may use any means at her disposal to defeat the Mandroids.) 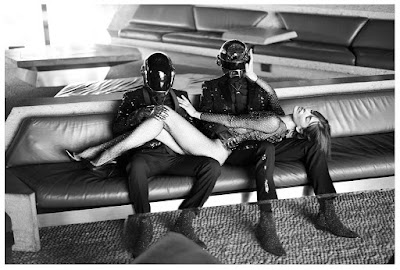 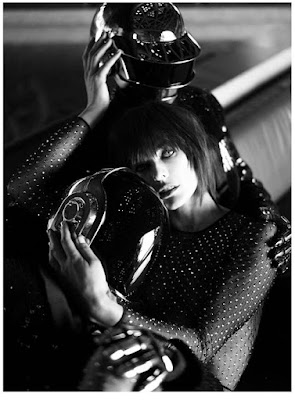 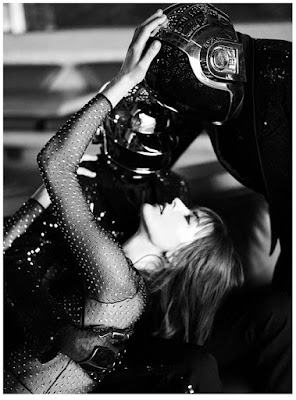 Ending the Battle
The battle continues until Milla or both Mandroids are defeated. If Milla loses, she is sent to the 57th Dimension where she faces further battles to regain her freedom and to save Earth from the oncoming invasion. If Milla wins, she gains the Mandroids as her loyal servants (if she hasn't totally demolished them by beating on them). Whether she takes them back to Earth or takes the fight to Queen of the 57th Dimension... that's a story for another day. 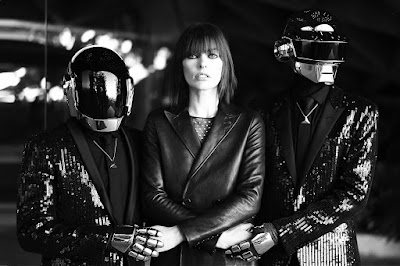 ﻿
Posted by Steve Miller at 12:17 AM No comments: Links to this post

To the Irish (and everyone who pretends to be Irish on this day, so they can drink like they're Irish), may you barely remember the fun you have on this St. Patrick's Day! 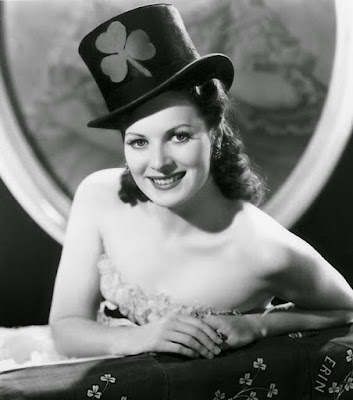 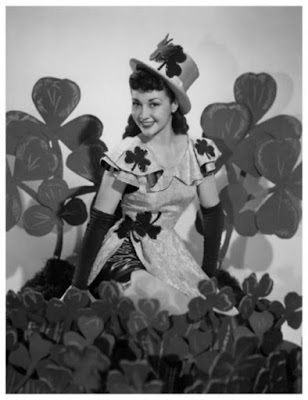 Posted by Steve Miller at 4:55 AM No comments: Links to this post 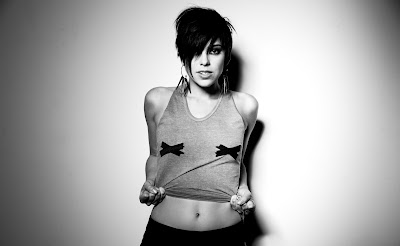 Meet Krysta Rodriquez, a regular on the new NBC mockumentary series "Trial and Error." At 33, she's already a veteran stage and TV actress (with recurring roles on several NBC series under her belt), as well as a lady who has fought cancer and won. 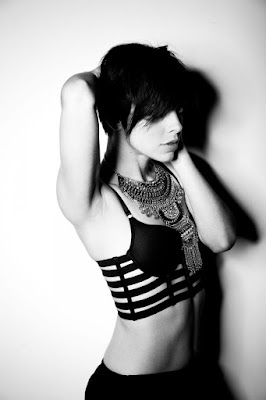 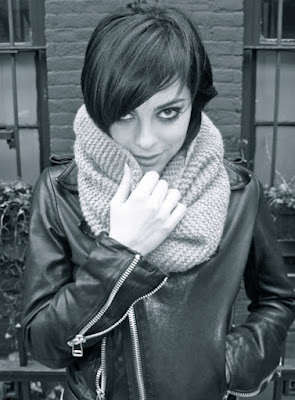 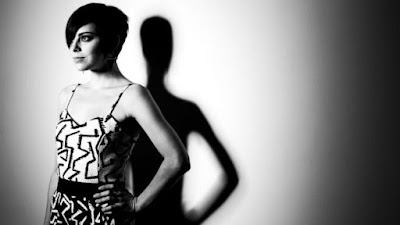 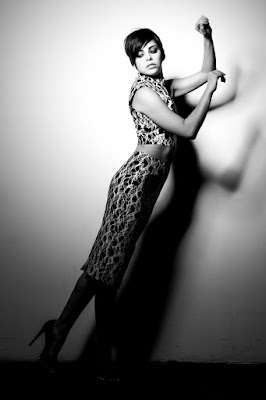 "Trail and Error" airs Thursdays on NBC. It's a mockumentary about a young lawyer struggling to prove his client innocent of murder in a Southern town full of crazies. Krysta plays the daughter of the accused murderer.

Posted by Steve Miller at 10:33 AM No comments: Links to this post