Furies of the Jungle by Art Saaf & Karl M.

These illos will be appearing in a forthcoming stock art pack from NUELOW Games. They are adapted from art originally done by Art Saaf for Nedor/Standard Comics in the mid-1940s. The tentative title for the set is "The Deadlier of the Species."

For the record, the blonde is Tygra. an aid worker in Africa who gained super-strength after chugging a severe overdose of an experimental medicine; and the dark-haired one is Princess Pantha, an animal tamer who took to wearing fur bikinis after being stranded in the jungle during a safari than went horribly wrong. NUELOW Games has published two books with Princess Pantha--"The Hunt of M'Gana" and "The Footsteps of Fate"--each of which feature the work of Art Saaf. 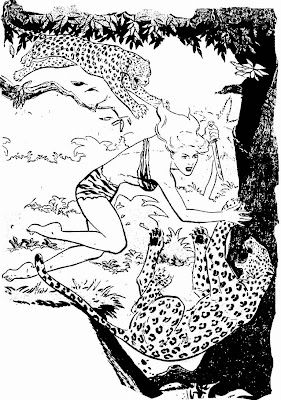 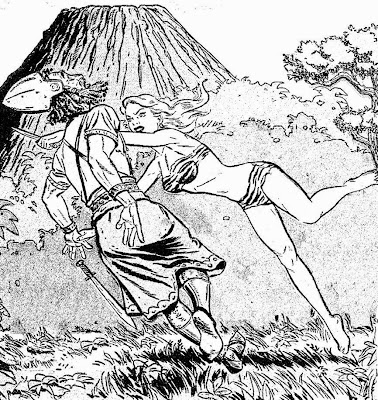 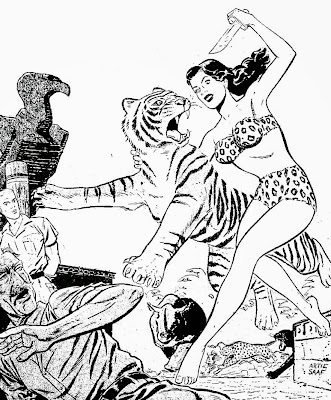 A popular topic among gamers and fantasy fans these days seems to be, "how does she not get hurt in skimpy armor?" I don't recall the question ever being asked regarding John Buscema's or Frank Frazetta's portrayal of Conan, but I guess people need things to complain about. And "realism" in fantasy art (limited to female characters, and excluding impossibly large swords) is the latest Big Thing, I suppose.

Well, at least as far as jungle characters in OGL d20 Modern games, I have the answer for you.: They have the Hearty and Untouchable talents from the Jungle Master tree.  and it should be added to the selection available to Strong Heroes, Tough Heroes, Fast Heroes, and Dedicated Heroes. The rest of this post is presented under the Open Game License, and may be reproduced within its terms. The material originally appeared (in a slightly different form) in NUELOW Games' "Judy of the Jungle: The Lords of Memnon". Copyright 2015 Steve Miller.

JUNGLE MASTER TALENT TREE
Prerequisite: Strength 14, Dexterity 14, Constitution 16
Beastmaster: You gain a +4 bonus to all Animal Handling skill checks. Animal Handling becomes a permanent class skills. If it was already a class skill, you gain 2 ranks in Animal Handling.
Hearty: You gain double the amounts of hit points through First Aid and natural healing.
Silent Death: You gain a +4 bonus to all Move Silently skill checks. You deal +2 damage with melee weapons.
Terror of the Jungle: You have a +4 bonus to all Buff, Diplomacy, and Intimidate checks when in a wilderness environment.
Untouchable: Your Class Defense Bonus increases by +2 when you select this talent. For all even character levels acquired, you gain an additional +1 bonus to you class-based Defense Bonus. The benefit from this talent is negated by using armor or other Defense Bonus-enhancing gear.

For more from NUELOW Games (and me!), visit the blog by clicking here.

Posted by Steve Miller at 10:58 AM No comments: Links to this post

In memory of Elizabeth Montgomery

It's 20 years today since the passing of the great Elizabeth Montgomery. She is perhaps best known for her role as Samantha in the "Bewitched" television series, but she had a thriving career both before and after what became her signature role. Read more IMDB.com. 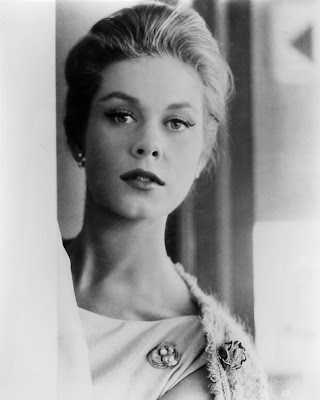 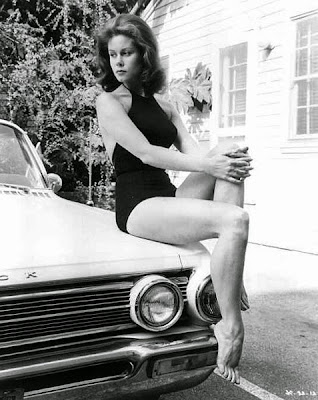 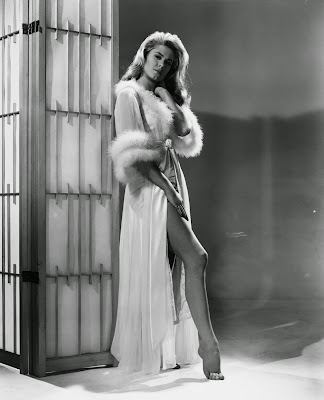 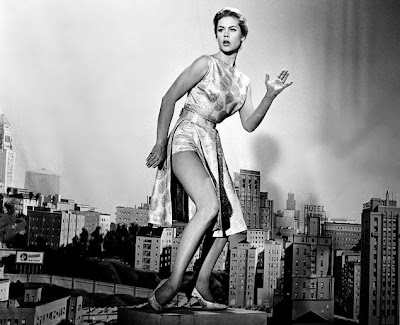 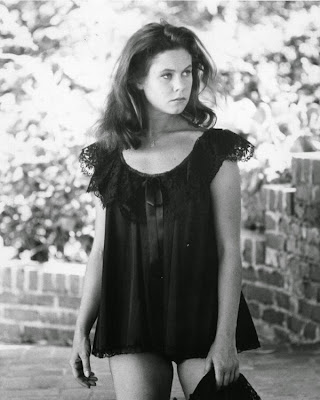 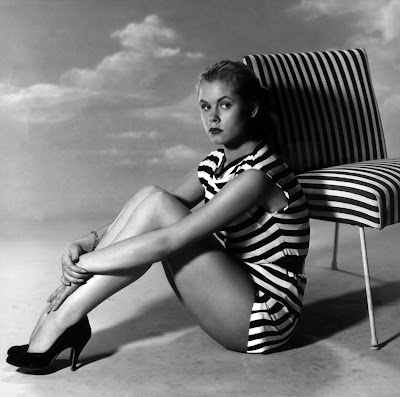 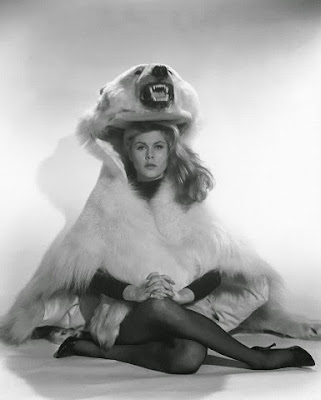 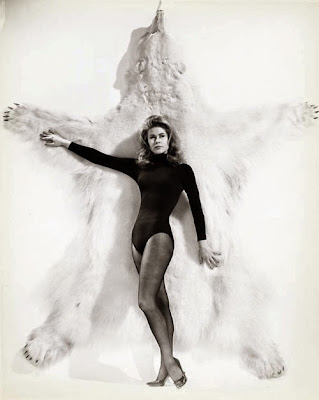 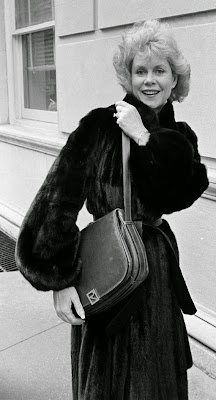 For more images from the "polar bear shoot," click here.
Posted by Steve Miller at 10:28 AM No comments: Links to this post

Mohammed Monday: 'You can't draw me!'

Pamela Gellar and her organization sponsored an art contest for people to draw the Prophet Mohammed. Not surprising to anyone, a pair of psychopathic idolators (posing as Muslims) tried to shoot up the gathering where the $10,000 prize was given out for the best entry. Fortunately, the only deaths were those of the would-be mass-murderers themselves. Fortunately, their lives ended as they had led them -- in failure.

On that note, here's one of the entries from Gellar's constest. And a quote from a post at the Reason.com blog on the topics of the event and the violence it drew. Too bad so many American "leaders"--from President Obama down--believe the opposite. 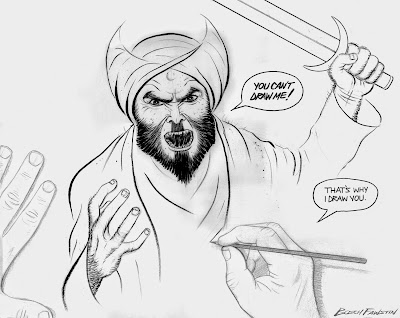 Posted by Steve Miller at 9:35 AM No comments: Links to this post