Carol Lynley has passed away

Carol Lynley, who over the course of her long career appeared in movies and TV series of almost every genre, passed away on September 3, 2019 at the age of 77. Here's a gallery of pictures in her memory. 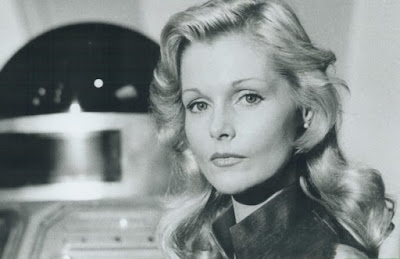 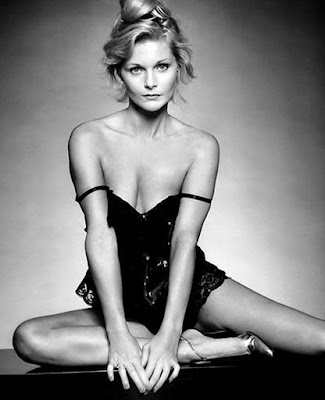 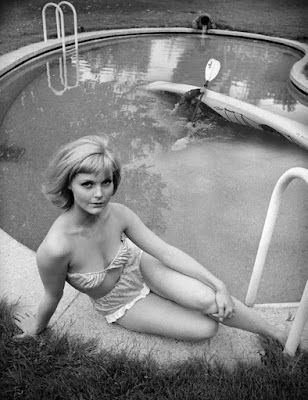 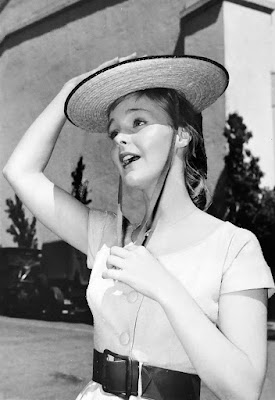 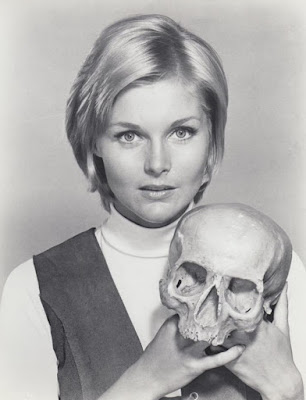 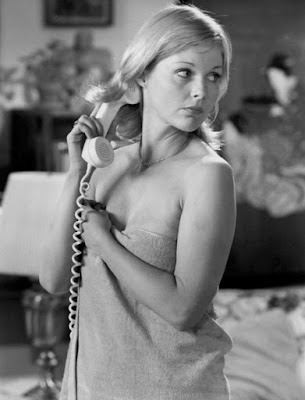 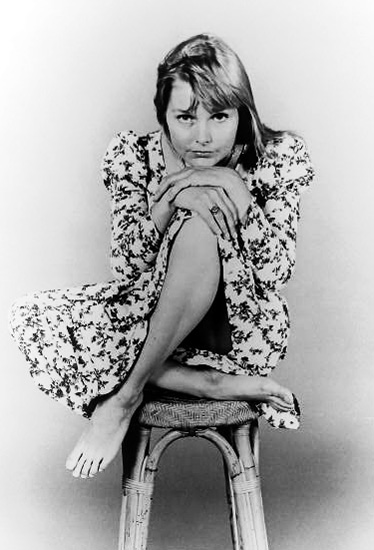 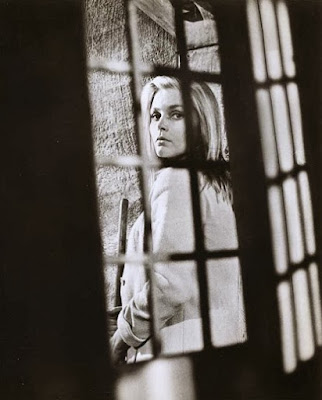 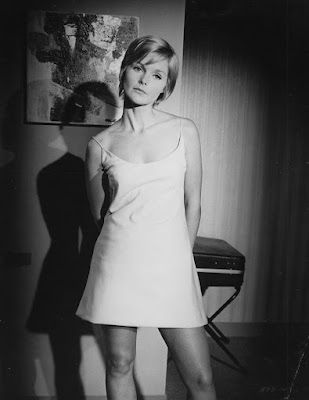 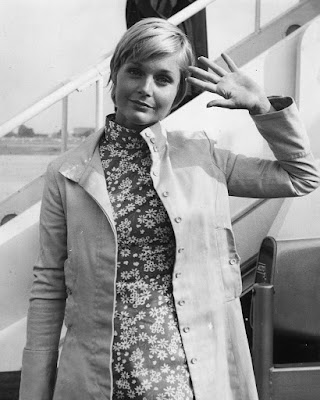