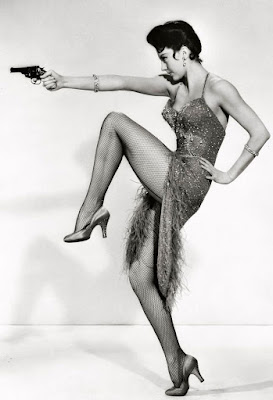 Born in 1922, Cyd Charisse was one of the greatest female dancers to ever grace the silver screen. A classically trained ballerina, she rose to fame during the 1950s, but as the popularity of big-budget musicals faded, so did her career. She continued working sporadically in film and on television, in everything from bit parts to second- and third-billed supporting roles, until shortly before her death in 2008. 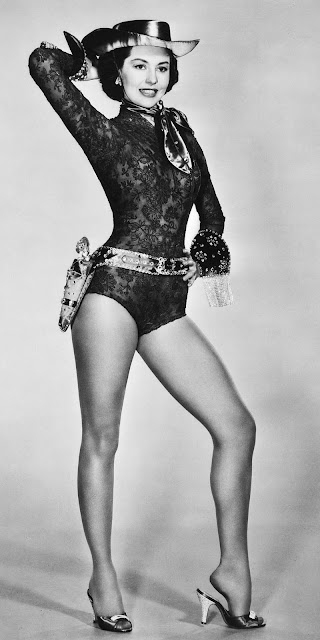