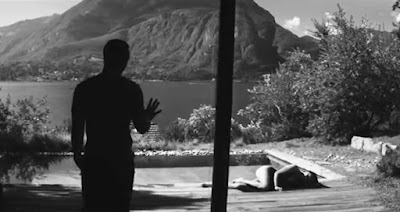 Here at Shades of Gray, we first became aware of John Legend during the "controversy" surrounding his "updated" cover of the classic tune "Baby, It's Cold Outside." Like so much during the Era of Outrage, we can't decide if Legend was doing a spoof or being serious, and whether any of the folks running for the fainting couch were really as hysterical as they came across, or just playing for their 15 seconds in the spotlight.

Holiday shananigans aside, Legend has a number of pretty songs in his catalog, and we're kicking off the week with one them. It also features a stylish video, which you can watch below.
If this pretty love song is new to you, as it was to us, we hope you enjoy it!