Bebe Daniels may be one of the most resilient actresses in film history. Born in 1901, she got her start as a child actor, at the age of 10, in the early days of the silent film movie industry. She successfully transitioned to adult roles in her teens, survived the dramatic shift to the talkies during her 20s, matured into dramatic roles in her 30s, and found a successful career in radio acting as she entered her 40s. She continued as a working actress in radio and on television until 1961.

Today, Daniels is helping to remind us of the unifying theme of this blog. (And you can click here to read reviews of--and even watch--several of the movies she appeared in, including the one that launched her long and varied career.) 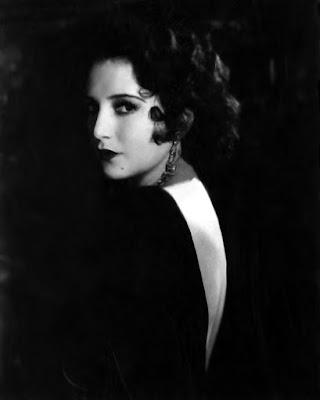 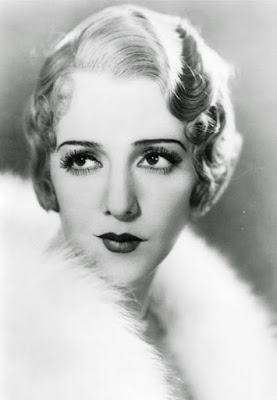