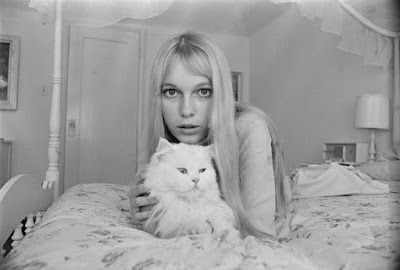 Mia Farrow is the daughter of actress Maureen O'Sullivan and writer/director John Farrow. She began acting in the late 1950s, but her career truly took off after she starred in the horror film "Rosemary's Baby" (1968). During the 1980s and early 1990s, she was closely associated with writer/director Woody Allen who wrote parts specifically for her in many of his films. 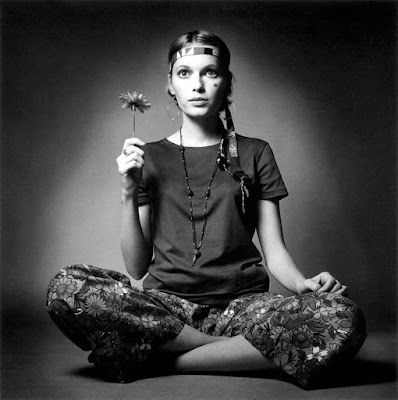 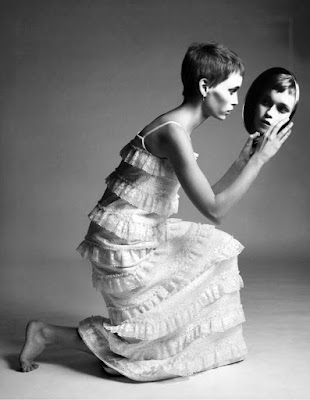 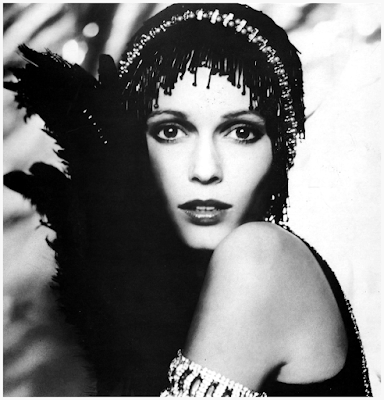