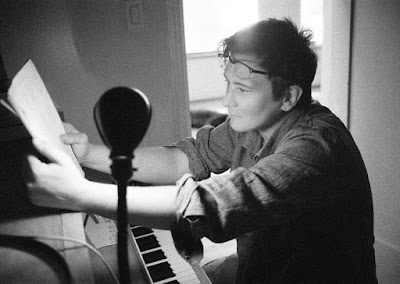 I'm sure we could all make a list of musicians and singers we feel deserved greater fame than they achieved--or at least were more widely known like certain craptacular pop stars are. My list is a long one, and one of the names on it is k.d. lang. When she recorded what SHOULD have been the title song for the James Bond film "Tomorrow Never Dies"--it was the main theme for the film's score--I was sure he would finally get the wide fame she was due. Sadly it was not be the case. Although others have followed in lang's stylistic footsteps, and become more widely known, she has remained relatively obscure.

Here's one of k.d. lang's better-known songs. I confess to not understanding how the vaudeville-esque show going on in the video connects with the song (I have an idea, but I am not convinced I'm right), so if you have an idea, I'd love to hear it.

And speaking of "Tomorrow Never Dies", here's the best James Bond main titles song you've never heard. (It was relegated to the end credits of the movie for which it was written and performed. Instead, the film opened with a tepid song performed by Sheryl Crowe.)