This installment features a little more text than usual. Please bear with me.

When I was a kid in the early 1980s, I got my hands on a few issues of "Creepy" and/or "Eerie" magazines and fragmented memories of the art for those stories have stuck with me-perhaps even haunted me--ever since.

One tale involved a guy who was either a real estate broker or just some poor schmuck who's car had broken down, who goes to visit a house on a hill that turns out to be a giant monster. I remember how the runner carpet in the hallway turns out to be a tongue.

Another take involved some kids and a bully who ends up locked in a fridge at the end. I think the art must have been by Tom Sutton, because I remember it being both scary and very ornate.

And then there's the story of a private detective or reporter or something like that who was fighting a killer in a jack-o-lantern mask, as he and a girl were trying to escape the clutches of a Satanic cult. I remember wishing I could have read the whole story--as what I was reading was but one chapter in a multi-part series--and I remember knowing that it would probably have been very cool, because it was by the same artist who was doing the James Bond-esque Kung Fu stuff over in "Master of Kung Fu," Paul Gulacy. 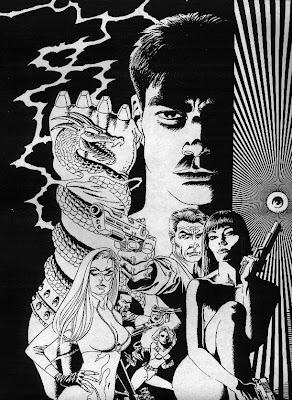 Some 25-30 years later, I have finally gotten to read not only that half-remembered chapter with the Gulacy art, but the entire story, thanks to Joe Bloke's excellent Grantbridge Street and Other Misadventures blog.

Titled "Blood on Black Satin," it was a three-part series by Gulacy and writer Doug Moench, and it was well worth the decades-long wait. It's ever bit as excellent as the other masterworks these two collaborated on, such as the two "Six From Sirius" mini-series and their run on "Master of Kung Fu". It is perhaps some of the very best material to every appear in "Eerie," even if was printed during the magazine's twilight years in the 1980s.

Joe Bloke has posted crystal clear scans of the stories, and if you're a fan of gothic horror, I recommend you go read them. It's truly great stuff. Click on the links to read each chapter, and click on the sample illos to see larger versions. (The same is true of the scanned pages at Grantbridge Street. 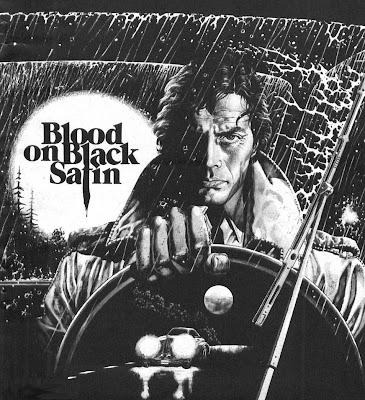 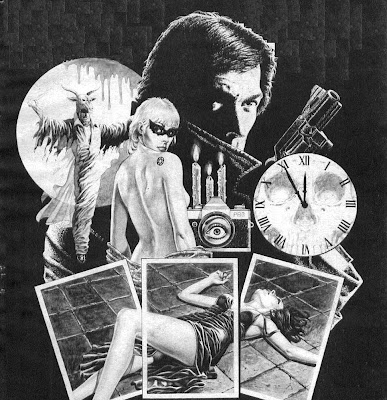 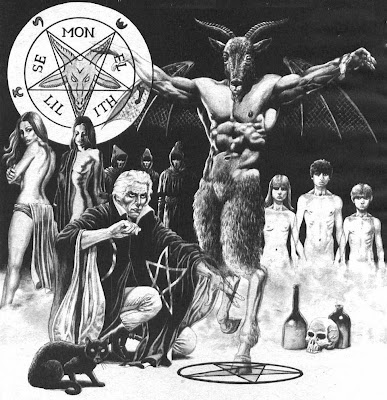