Bessie Love was born Jaunita Horton in 1898. As a teenager, she moved with her parents to Hollywood where director DW Griffith provided her with her first acting job (a small part in "Intolerance" (1916) and also provided her stage name. She was popular almost immediately with movie-goers, and she dropped out of High School to pursue a career in acting full-time. 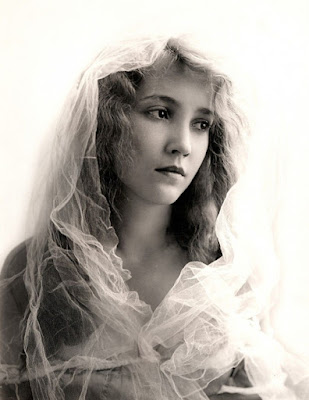 Love was a hugely popular Hollywood star during the silent era, although most of her films are lost today. Due to her slight frame and small stature, she spent 1920s mostly playing characters younger than her actual age. Although she initially made a successful transition to the Talkies, her film career was stalling as she entered her reached her mid-30s (during the 1930s). So she left the United States for England where she found success on the stage, and, later, televsion. 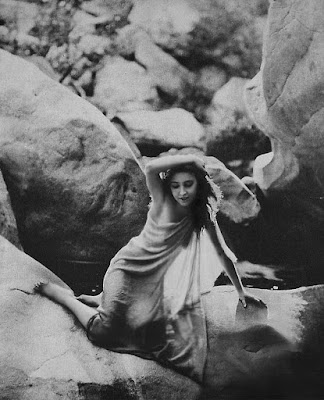 Every quarter, we'll feature some photos and trivia about this early Hollywood Glamor Girl. So, until the Spring, we hope you'll stay warm... although maybe in a slightly more efficient way than Bessie did. 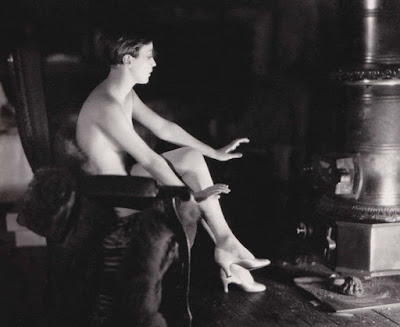