Countdown to Halloween: 24 Days to Go!

For roughly three years, I posted weekly pictures and mini-profiles of horror movie actresses under the heading Saturday Scream Queens. This is the first of a couple similar posts that will be appearing here as part of the Countdown to Halloween.

Today's subject is Native American actress, dancer, model, and mother of two daughters, Cheyenne King. She's been in a handful of indie horror films, and she's someone I would like to see more of the same from. (You can read reviews of two of her films, as well as see a music video she starred in, at Terror Titans.) 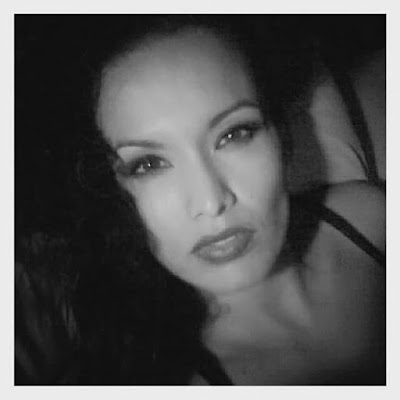 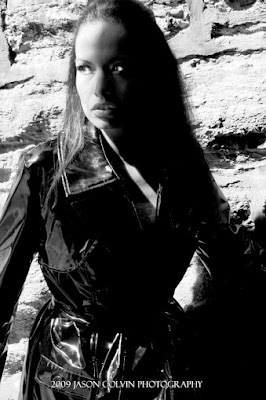 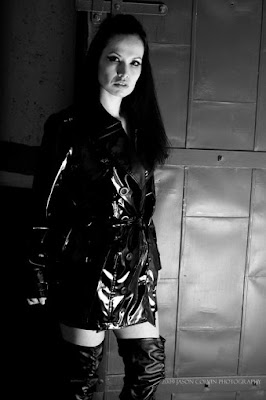 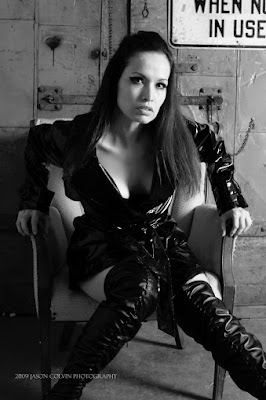