Musical Monday with the Scatman!

Twenty years ago, on December 3, 1999, one of the greatest performers to ever grace the pop music scene. John Larkin--better known as Scatman John--left this world. He brought us a unique fusion of club music and scat, and he so loved performing that he literally worked himself to death. 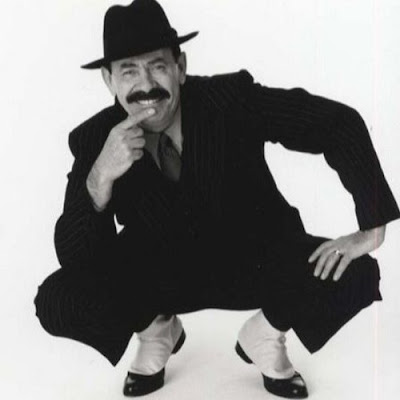 Larkin had been diagnosed with lung cancer in 1998, and his doctors told him to slow down and take it easy. Instead, he recorded one final album and embarked on a 24-city tour. He collapsed on stage at the end of his final concert on November 26, 1999.

Scatman John's first single (released by Danish label Iceland Records) is about how he overcame his shybness and severe stutter through his music... and carries the message that if could perservere than so can you. Today's post is dedicated to the memory of Scatman John and the example he is for all of us.