The Return of the Milla Jovovich Quarterly

I've been a huge fan of Milla Jovovich since I first became aware of her, probably in "The Fifth Element." For a while, I was doing "The Milla Jovovich Quarterly" here at Shades of Grey, but I started to run low on interesting black-and-white pictures, so I stopped.

However, I have restocked, and I now resume regularly scheduled Milla Jovovich appearances by closing out 2016 with one! Join her in a prayer that 2016 Spectre of Death won't claim anymore victims! 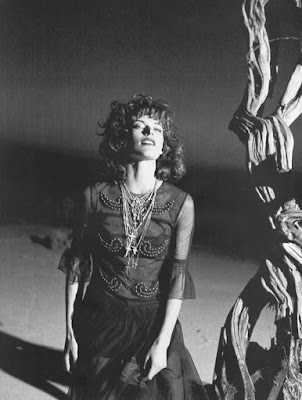