In memory of the lovely Yvonne Craig

Yvonne Craig, a ballet dancer who turned to acting in the early 1960s, and best known for her role as Batgirl on the "Batman" television series, passed away on Monday, August 17, at the age of 78. You can read a more complete death announcement by clicking here.

Craig may have moved on, but she lives on in those fun episodes of "Batman"; her appearances opposite Evil Presley in "It Happened at the World's Fair" and "Kissin' Cousins; and her many guest appearances on television series during the 1960 and 1970s. And in photos like the ones that will make this a Picture Perfect Wednesday, despite the sad news of Craig's passing. 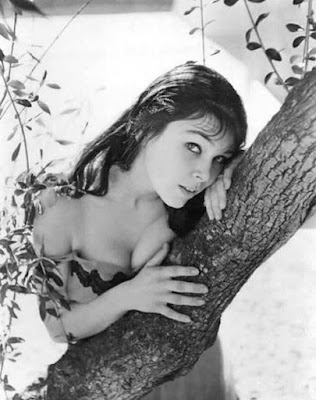 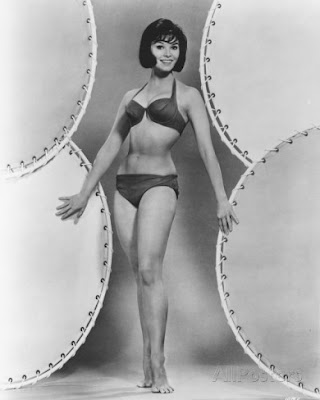 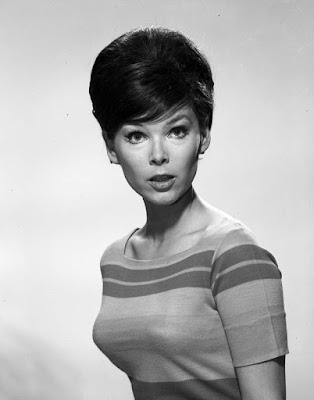 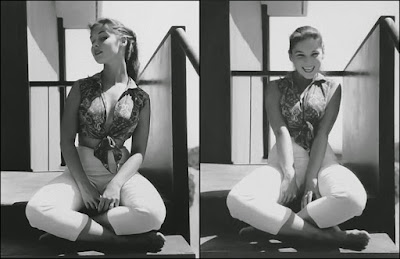 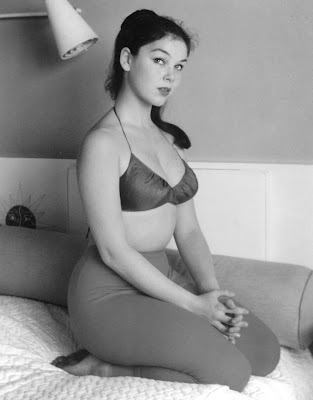 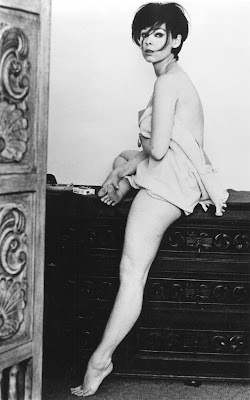 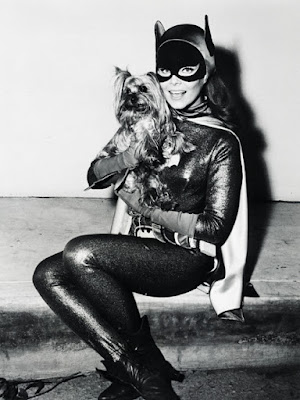 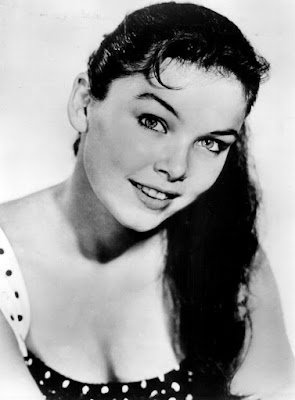