Classic Cinema: The Cat and the Canary 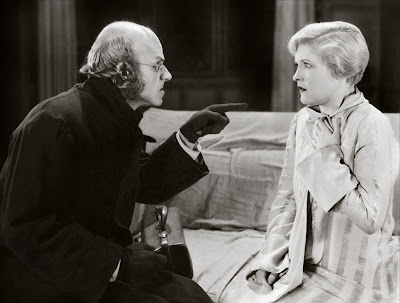 "The Cat and the Canary" is one of the earliest horror films and it remains one of the best. The scary bits are as scary today as they were in 1927... and the same is true of the funny bits. There are even some visual flourishes that few filmmakers have managed to best in nearly 90 years since its release.

You can watch the film in its entirely right here on this page. The version I've embedded features somewhat better musical selection that many versions out there, but it's still rather random. Personally, I like watching silent films to Mike Oldfield CDs like "Ommadawn" and "Incantations."

Click on the arrow below to start the film, or click here to read a longer set of comments from me first.