'Woman in the Shadows' is predictable but fun

Fresh from serving a prison term for manslaughter, John Bradley (Bellamy) finds himself on the run from the law after coming to the defense of a woman (Wray) fleeing her possessive boyfriend (Douglas). 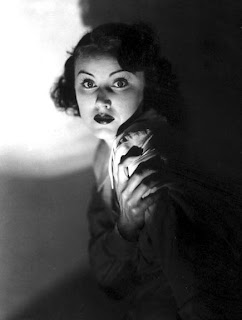 "Woman in the Shadows" is a decent little "innocent man on the run" crime drama with a good script and equally good performances by the three stars and most of the supporting cast. (The comic relief character is more annoying than funny, but that may only partially be the actor's fault.)

This film is nothing spectacular, and the characters and storyline are what you expect at every turn, but it's nonetheless a fast-paced, solid bit of entertainment. It's like a 1930s version of an average summer-time action movie or drama. Nothing's going to surprise you, but if it's well-made you have a good time anyway.