In memory of Paul Ryan


Comic book artist Paul Ryan passed away on March 6, 2016. Here's a gallery of his artwork in remembrance. 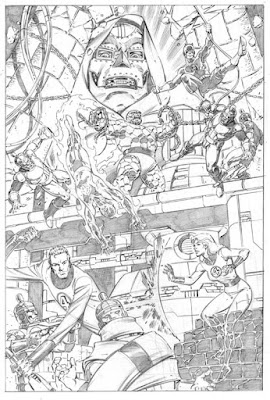 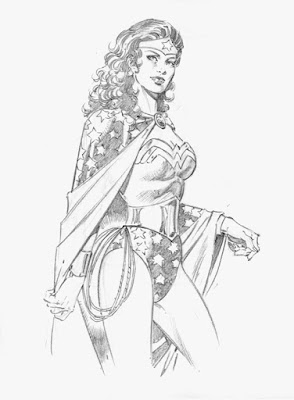 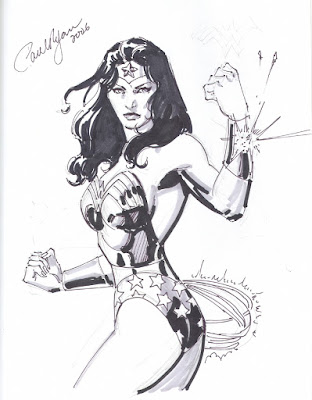 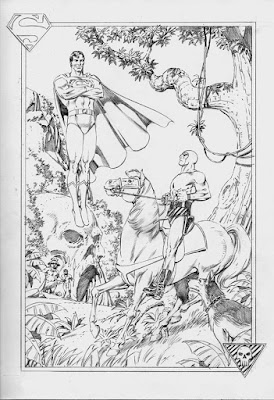 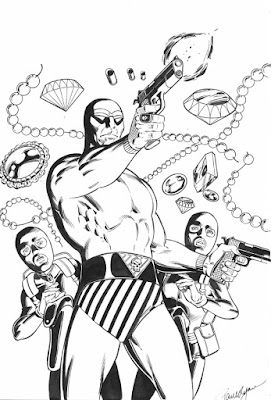 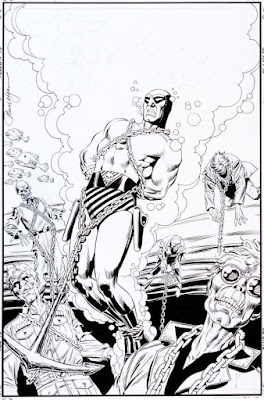 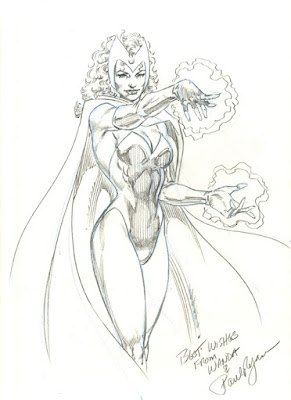 Paul Ryan's first major comics work was co-creating the criminally under-appreciated characters of DP7 (for Marvel's ill-fated New Universe line in 1986). From there, he went onto illustrate Thor, Fantastic Four, and other titles for Marvel. He eventually moved onto DC where he primarily illustrated Superman and Batman stories. Since 2005, Ryan had also worked on and off on the Phantom daily newspaper strip, as well as providing covers for the Scandinavian editions of Phantom comic books.
Posted by Steve Miller at 8:46 AM