The world is still here... for now!

Why does the sun go on shining? Why does the sea rush to shore? Don't they know it's the end of the world, 'cause Mayans didn't carve any more? 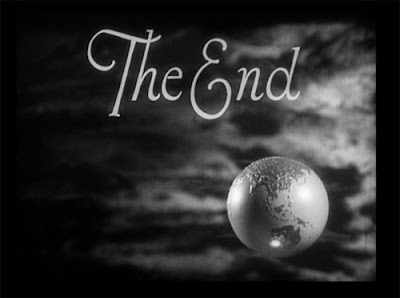 We're now a little over two months into the year where the world is supposed to end... or so some people think, because some ancient Mayans ended a calendar some time this year. (There's some dispute as to the exact date, but the year is generally agreed upon. By people who apparently don't understand the way calendars tend to work.)

Still, in celebration of us all being here, I present Skeeter Davis performing her signature song "The End of the World".